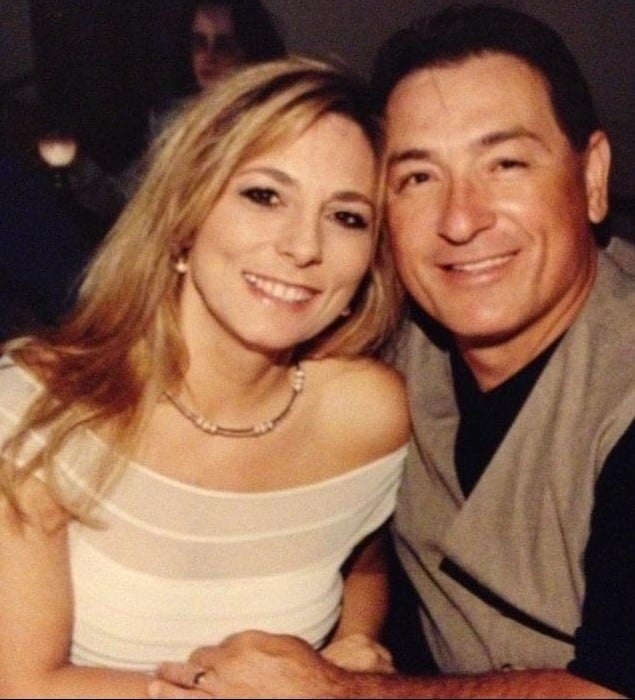 It is with great sadness that we announce Daniel “Dan” Wayne Gallardo, 68, of Phoenix, Arizona. He passed away on December 24, 2021. He is remembered for his extraordinary sense of humor, love of music, and immense passion for sports, especially baseball. Dan graduated Camelback High School in 1971. He was a kind and beloved husband to his soul mate Kristi, as well as a spectacular father to his children. Dan’s favorite saying was ‘butterflies are free to fly,’ and this is exactly how he chose to live his life and raise his children. Dan is survived by the love of his life; wife, Kristi, his children; Chance, Chazz, Levi, Jordan, Lacey, Jade, Danielle, Andrea, Janelle, Ginger, and Danny. Dan is also survived by his mother Rita Valdez and his siblings; Dianna, Michael, Denise, Dalaina, and Danell as well as his 15 grandchildren; and many nieces, nephews, uncles and aunts. His father Danny Gallardo and his son Alexander Gallardo, preceded him in death. The service will be held on Thursday, December 30, 2021, at 12:30pm, at Whitney & Murphy Funeral Home, 4800 E. Indian School Road, Phoenix. Following the service, we will be having a celebration of life at 2514 E. Campbell Ave Phoenix, AZ 85016.

Offer Hugs From Home Condolence for the family of GALLARDO, DANIEL WAYNE