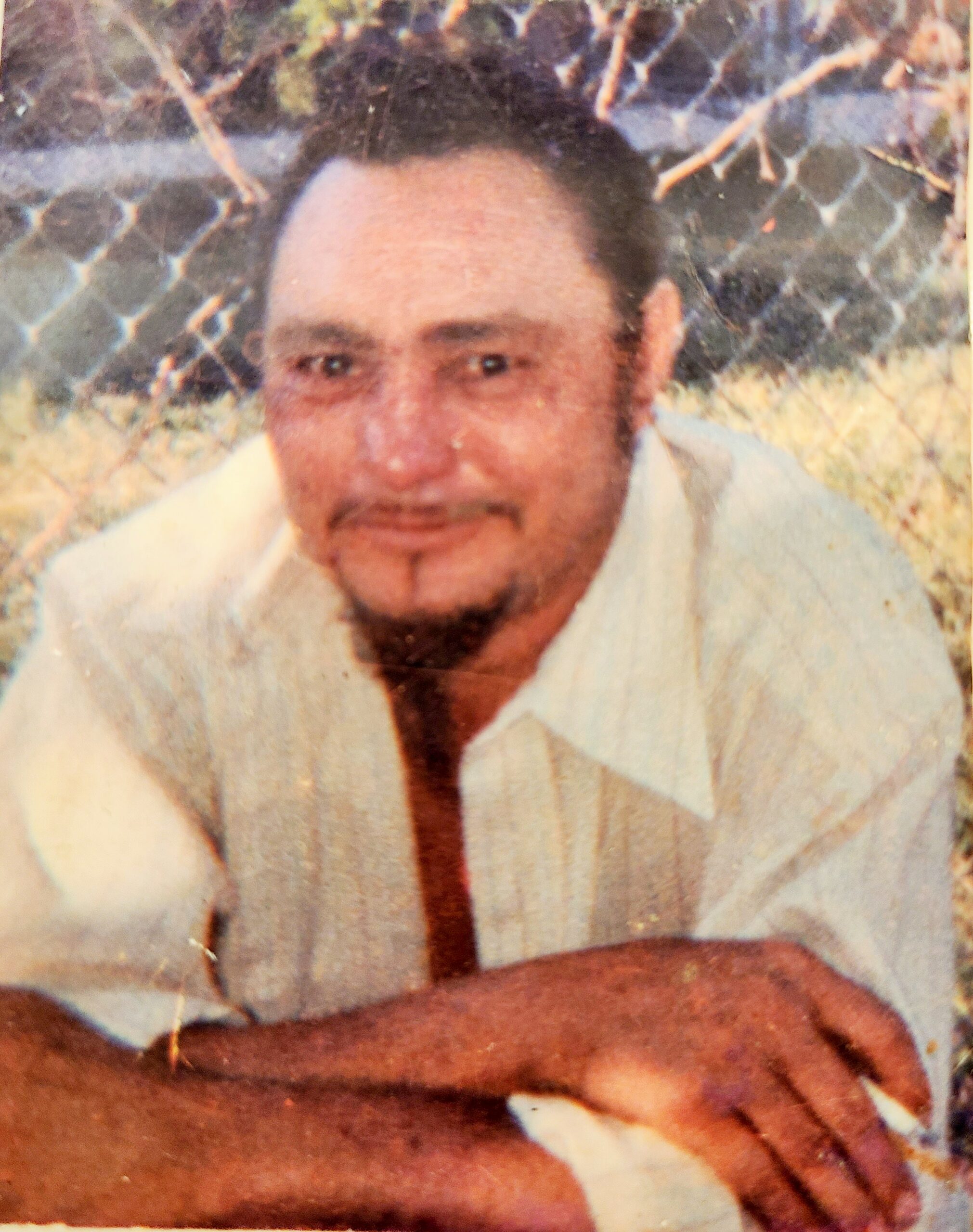 Thomas C. Gallegos passed away peacefully at the age of 75 on January 27, 2021 in his home with his family.
He was born January 20, 1946 in Magdalena, New Mexico to Crusita Chavez Gallegos and Domingo Gallegos. He had 1 brother George Ernest Gallegos and 2 sisters, Evan Balderaz and Maria Saiez, who have all passed away.

Thomas moved with his family to Globe in 1958, where he attended school. In 1964 he met his wife Rosemary B. Gallegos, at a dance where they both had both loved to go. They loved to dance! . On August 14, 1964 they were married in Globe, Arizona, they both relocated to Phoenix, AZ in 1968 with their children. He was the “tire man” in the tire industry. He worked at Nu-tread tires, Firestone, Redburn, Superior Tire and Auto Quest. He was a “JACK OF ALL TRADES”. Thomas was known for his photographic memory, when it came to auto-mechanics. He spent his retired years helping all of his neighbors, whether it was replacing coolers, fixing a car, helping his elderly neighbors with yard work, or anything they needed. Especially the wives of the close friends to both him and his wife, in their neighborhood.

Thomas loved his family dearly, he taught his sons everything there was to know about car repairs,how to repair a home, to always be knowledgeable when it came to making sure they were able to repair their cars and homes on their own. He loved all of his grandkids, nieces and nephews, he had a special name for every single one of them, who until this day are still called by the nickname given to them by Thomas.

Offer Hugs From Home Condolence for the family of GALLEGOS, THOMAS C.