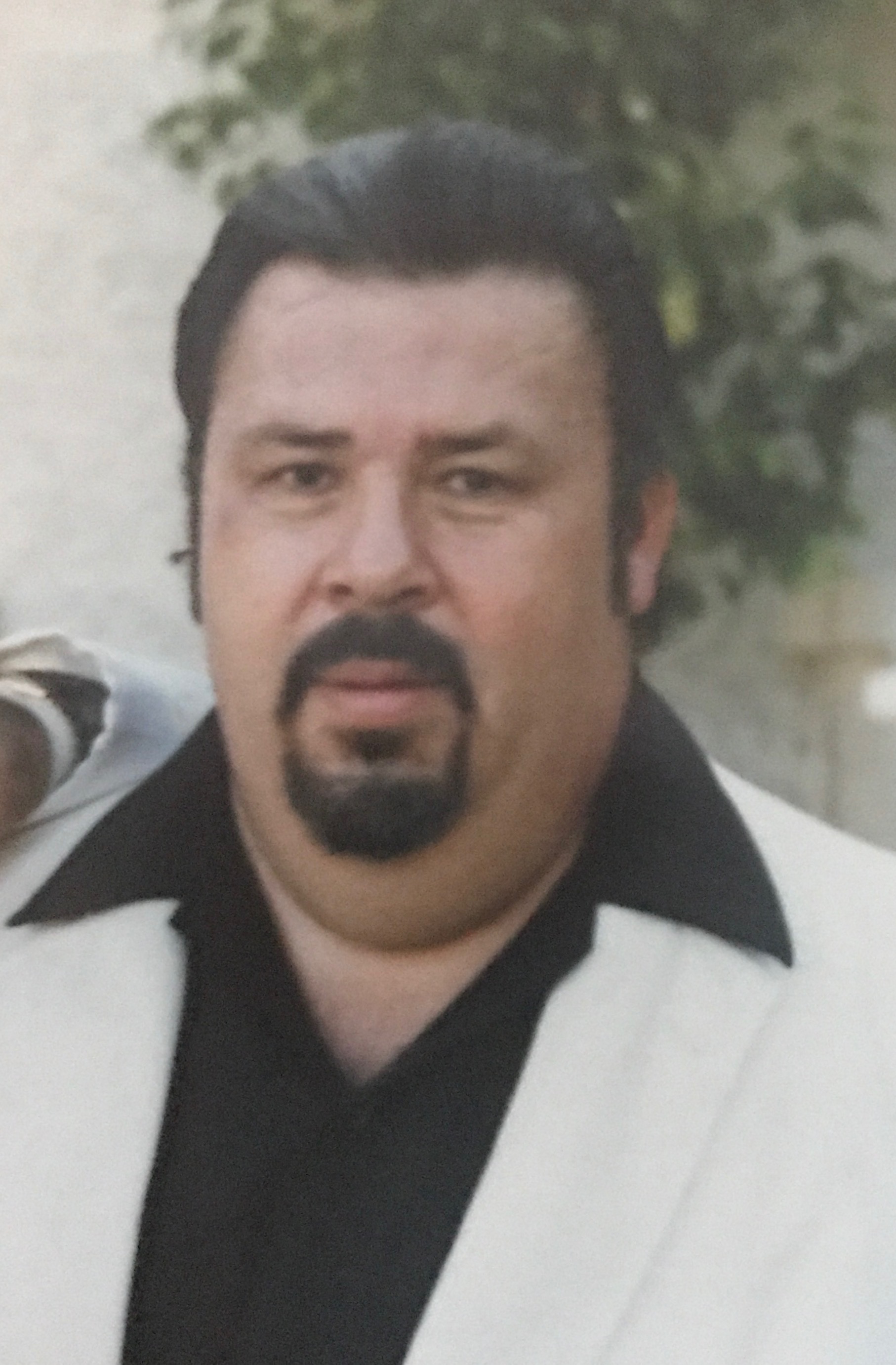 74, of Phoenix, passed away February 4, 2017. He was born in Sinaloa, Mexico and moved to Arizona in 1973. He was a talented musician and had a band called Los Marianos who played throughout the valley for many years. He is survived by his loving wife Belen; Daughters Olga Klosa, Mercedes Marquez, Martha Lopez and Maritza Urena; Son Ramon; Four brothers, two sisters, eleven grandchildren and nine great grandchildren. Visitation will be held 1:00-3:00 pm with a Funeral Service at 3:00 pm, Friday, February 10, 2017 at Whitney & Murphy Funeral Home, 4800 E. Indian School Road, in Phoenix. Fausto was a loving family man and will never be forgotten.

Offer Hugs From Home Condolence for the family of GARCIA, FAUSTO LOPEZ