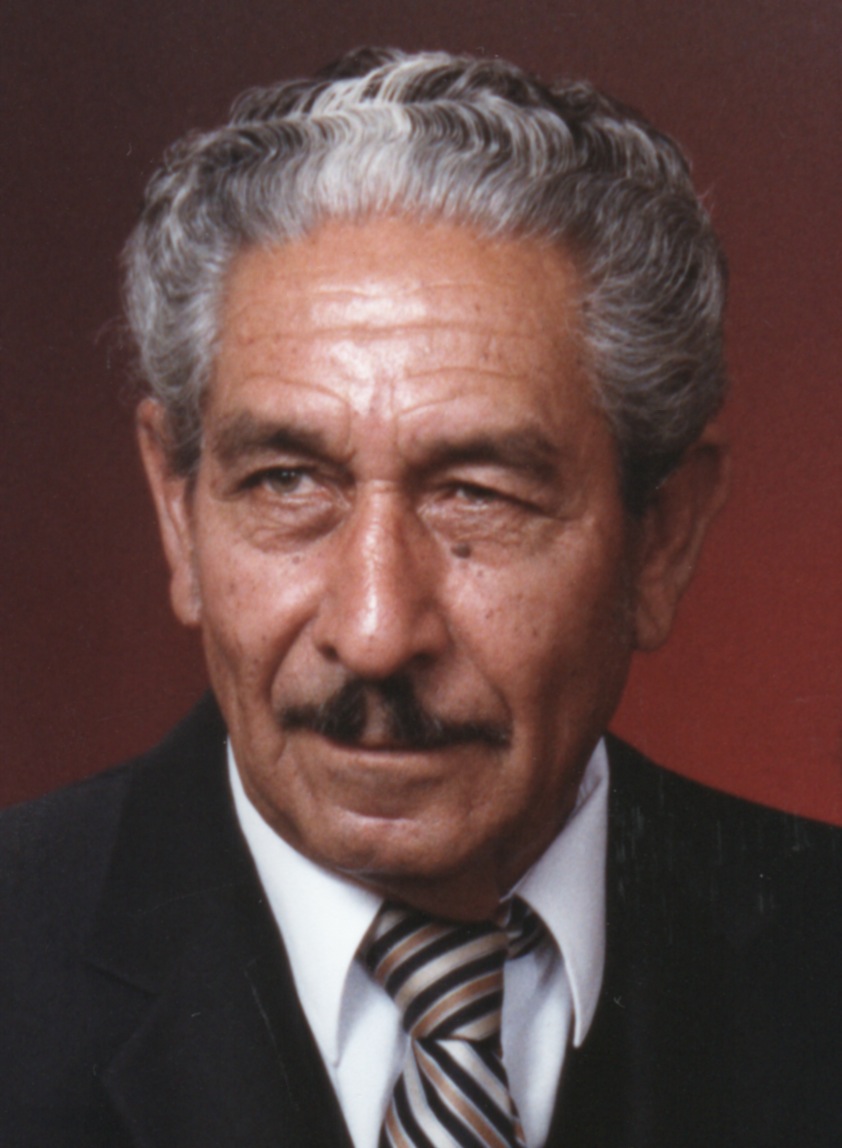 Juan S. Garcia, 96, passed away on September 12, 2019 at the VA Hospital in Phoenix, Arizona. He passed away surrounded by family. Juan served his country honorably and nobly during World War II in the United States Army with the 154 Combat Engineers attached to the 81st Infantry Division. He was a long-time resident of Ajo, Arizona and there worked for Phelps Dodge Copper Mining for 37 years.

Juan was a devoted husband and father. He was preceded in death by his wife Gloria of 65 years. He is survived by his six children: daughters; Marie A. Corella, Olga Torres (Tony), sons; Juan Garcia (Colleen), Arturo Garcia, Benjamin Garcia and Ulysses Garcia (Patricia), 11 grandchildren; and 13 great-grandchildren. Juan shared his wife’s sentiment that their greatest accomplishment in life was the love and unity of their family. A Visitation for Juan will be held on Thursday, September 19, 2019 from 9:00 – 10:00 A.M. with a Rosary prayer at 9:30 A.M. followed by the Celebration of Mass at 10:00 A.M. at St. Francis Xavier Catholic Church, 4715 N. Central Ave., Phoenix. Interment with Military Honors at 12:30 P.M. to follow at the National Memorial Cemetery of Arizona, 23029 N. Cave Creek Road, Phoenix.

Offer Hugs From Home Condolence for the family of GARCIA, JUAN S.