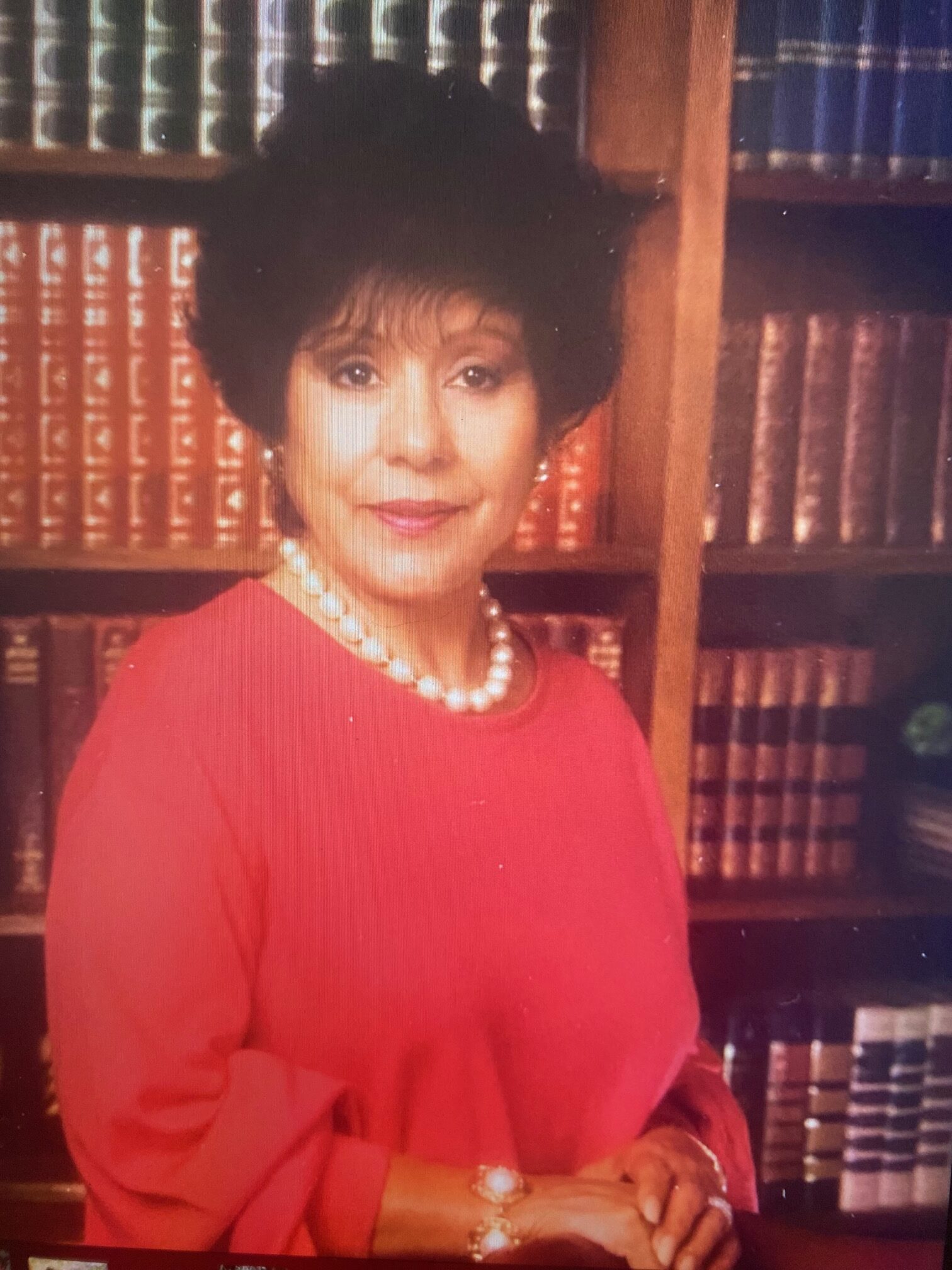 Olivia Salazar Garcia returned to the Lord on November 25, 2022; she was 93 years old. Born to a humble beginning to Pete and Mary Salazar in Phoenix, AZ, through a mix of hard work, determination and love, Olivia built herself a remarkable life. Being one of seven children in a predominately Mexican neighborhood, life was not always easy, but it was always filled with laughter. She married Julio Garcia in 1947 upon his return from serving his country in WWII. Shortly after, a daughter Lani, soon followed along with another daughter Terry and two sons Jimmy and Tony. The now expanded Garcia Family move to a predominately white neighborhood in Phoenix where they were not very welcome. However, Olivia soon won the neighbors over with her traditional Mexican dishes. Based on those experiences, Julio quit his job as a mechanic and the pair opened a small 500 square foot Mexican restaurant on McDowell Road in Phoenix, Arizona. From that small location, the Garcia’s restaurant dynasty was born. Over the next 30 years, until his death in 1989, Olivia and Julio enjoyed life to the fullest. From having to have their children sleep in the back of the car while they worked, to taking the Queen Elizabeth II across the Atlantic (twice), there is very little that Oliva did not experience. After Julio’s death, Olivia remained involved in the business but was very active with her church and her extended family’s lives. Olivia was preceded in death by her husband Julio and daughter Terry and son Jimmy. Olivia is survived by her daughter Lani Lipson, son Tony Garcia, 9 grandchildren and 11 great grandchildren.
A Funeral Mass in her honor will be held at Saint Francis Xavier Catholic Church, 4715 N. Central Ave, Phoenix, AZ, 85012 on November 28, 2022 at 10:00 AM. Condolences may be expressed at www.whitneymurphyfuneralhome.com.

Offer Hugs From Home Condolence for the family of GARCIA, OLIVIA SALAZAR