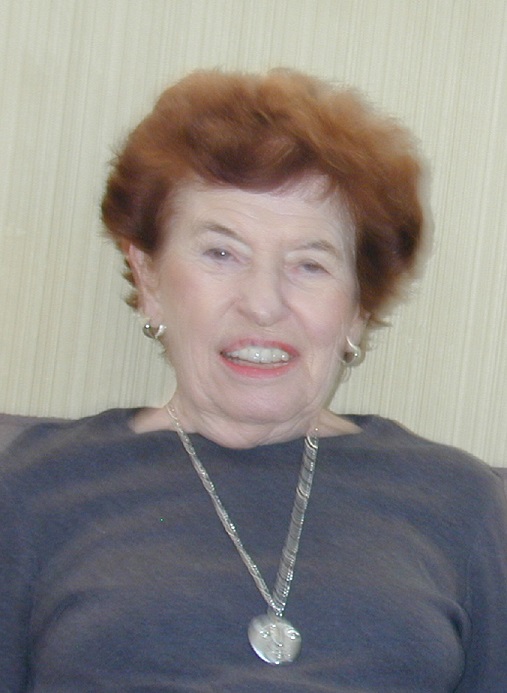 Natalie S Garr passed away at the age of 94 on June 27, 2018 in her residence at the Acacia Health Center at Sagewood Senior Living Community in Phoenix, AZ. Having been a lifelong resident of New York and Connecticut, she moved to Arizona in 2016, to be closer to family. She was preceded in death by her brother, Lewis Schwalb and the two special men in her life: her former husband, Harry Garr and her long-time companion, Louis Goldstein. She is survived by her sister, Liz Jacobs, her step-son, Bennett Garr (Janet) and his daughter Emma Tillman, her nieces: Janet Schweder, Eileen Schwalb, Julie DuPree (Matt), and her nephew, Roy Jacobs (Gloria).

Offer Hugs From Home Condolence for the family of GARR, NATALIE S.