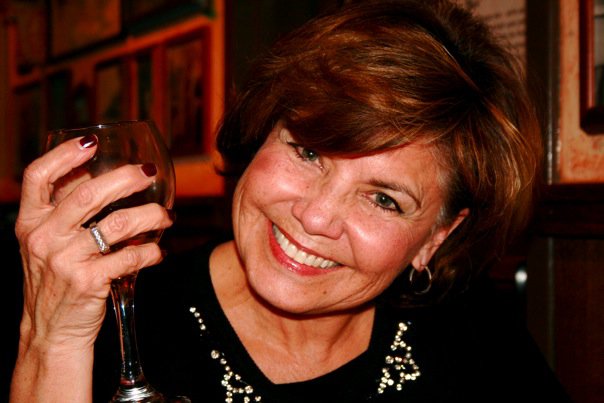 Cora Moreno Garrido passed away on June 5, 2019 at the age of 77, after a brave battle with cancer. Cora left this world at her home in Tempe while surrounded by family and friends.
A lifelong Arizonan, Cora was born in Phoenix on January 6, 1942. She grew up in poverty, yet she did not allow her humble upbringing to stand in the way of obtaining an education. Cora graduated from Phoenix Union High School in 1960, and then pursued a higher education for herself while she raised her three children. She obtained both her B.A. in Education and, later, her Master’s in Education Administration from Arizona State University.
Education was Cora’s great passion, and she was an educator throughout her career. She taught at Carminati, Rover, and Frank Elementary Schools in Tempe, and served as Principal at Heard, Lowell, and Capitol Elementary Schools in Phoenix. Cora was incredibly proud of her work in low income, largely Spanish-speaking schools, where she taught and inspired many students who grew up in circumstances similar to her own childhood. After retiring in 2004, she continued to work for the “Beat the Odds” program at ASU, and she also served as a mentor for other principals and education administration students.
In her retirement, Cora discovered a love for travel. She, her husband, and their friends took vacations to Italy, Greece, France, Ireland, England, and Germany, where she delighted in meeting new people, trying new foods, and learning about new cultures.
Cora was also an avid sports fan, and she loved having Chardonnay with friends and family while cheering on her favorite teams, including the Sun Devils, Fighting Irish, Diamondbacks, Suns, and Cardinals. Even in her final weeks, she was excited to watch the Golden State Warriors play in the NBA finals.
Cora met her husband, Edward, in 1957, and they were married for 59 wonderful years. He will treasure her memory forever, as will her daughter, Vanessa, son, Robert, and daughter-in-law, Sandra. Cora was predeceased by her oldest son, Navy Lt. Vincent Garrido, and she took great peace in her faith that they would be reunited in Heaven. Cora was devoted to her grandchildren; Alex, Julia, Jack, and Garrett, who will miss their Nana every day. Cora was a social butterfly, and her warmth and generosity brought her a wide circle of friends. She took an interest in the life of everyone she met, whether that person was a lifelong friend, or a cashier at the grocery store, and she made everyone feel like family.
Memorial Mass will be held on Friday, June 14, 2019 at 3:00 P.M. at Holy Spirit Catholic Church, 1800 E Libra Drive, Tempe, Arizona. A celebration of her life will be announced by the family at the conclusion of the funeral service. All are welcome. Condolences may be expressed at www.whitneymurphyfuneralhome.com

Offer Hugs From Home Condolence for the family of GARRIDO, CORA MORENO