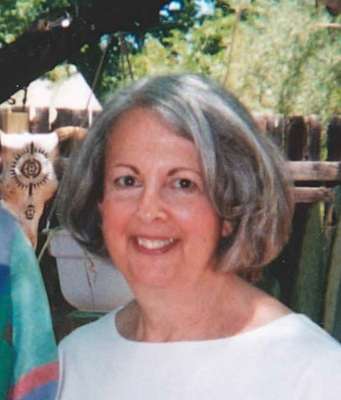 Carol Gastelum, 72, passed away July 30, 2015. Born June 6, 1943, Carol was the second of two bright children born to Burton and Berta Weiner of Patterson, NJ. Carol attended ASU, graduating with a degree in sociology. In 1965, she married Fabian, her husband of 49 years, and together they raised 3 children. In 1978, she began working at S.S. Simon and Jude Cathedral. In 1995, Carol became Assistant Director of Catechetical Ministries for the Roman Catholic Diocese of Phoenix. Carol retired from the Diocese in 2009, and was honored for her 28 years of work in adult catechesis and outreach. Soon after her retirement she really enjoyed becoming a full time volunteer for Catholic Charities of Arizona, where Carol continued to help those in need. In 2011, she was chosen to receive the Helen Shea Award, in recognition of her outstanding contributions to the goals and ideals of Catholic Charities. Carol’s peaceful presence and her perfect cherry pies will be greatly missed by her family and friends. She will be fondly remembered as a dedicated wife, mother, family member, caring friend, and a wonderful mentor in her community. Carol is survived by her loving husband Fabian, daughter Laura Gastelum, sons Steven and Daniel Gastelum, and her brother Alex Weiner. Funeral Mass to celebrate Carol’s dedication to her family and faith will be held at 10:00 AM, Thursday, August 6, 2015 at St. Francis Xavier Catholic Church, 4715 N. Central Avenue, Phoenix. Interment will be private. Arrangements entrusted to Whitney & Murphy Funeral Home.

Offer Hugs From Home Condolence for the family of GASTELUM, CAROL SUE