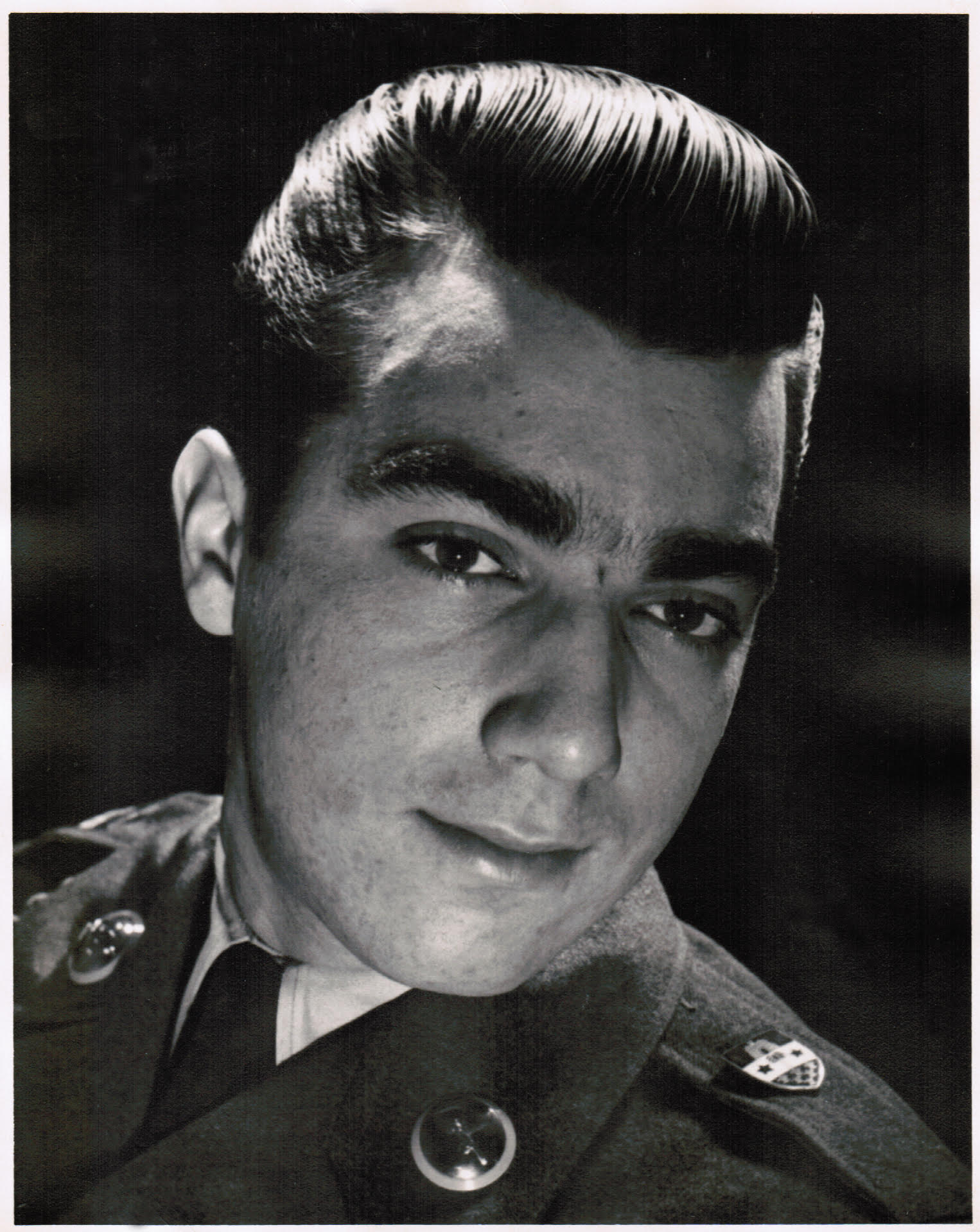 Eugene “Gene” Gazzola passed away peacefully on May 27, 2018 (Trinity Sunday) after a long and valiant fight with leukemia. He spent his last days with his daughters, grandson, and son-in-law, laughing and sharing cherished family stories. Gene was born in Chicago, Illinois, the son of Giacomo and Genevieve Gazzola. While growing up in the Windy City, he became an Eagle Scout, joined a Lake Michigan sailing club, and led the swimming team at Wright Junior College. As a young man, Gene served honorably in the U.S. Army as a marksman during the Korean War. Returning to Chicago after his service, Gene was lucky enough to marry his sweetheart, Joan Naccarato. They moved to Phoenix in 1962. Gene worked hard his whole life, first as a draftsman for General Electric, and later as an engineer for Honeywell and Sperry Rand. In the interim, he earned undergraduate and Master’s Degrees from Arizona State University. Upon retiring, Gene was anything but. He served as a Eucharistic Minister at the Maricopa County Jail and helped those in need as a member of the St. Francis Xavier Chapter of the St. Vincent DePaul Society. In his free time, Gene was an active member of the American-Italian Club, playing bocce competitively. A dedicated father, his daughters, Theresa and Julie, his son-in-law, Doug, and his grandson, Ted, are left to cherish his memory. Gene’s life will be celebrated with a viewing from 6:00-8:00 p.m. on Friday, June 8, 2018 at Whitney & Murphy Funeral Home, 4800 E. Indian School Road, Phoenix. A Funeral Mass will be held at 9:30 a.m. on Saturday, June 9, 2018 at St Francis Xavier Catholic Church, 4715 N. Central, Phoenix. In lieu of flowers, it was Gene’s wish that donations be made to the St. Francis Xavier Chapter of the St. Vincent DePaul Society. Visit sfxphx.org

Offer Hugs From Home Condolence for the family of GAZZOLA, EUGENE