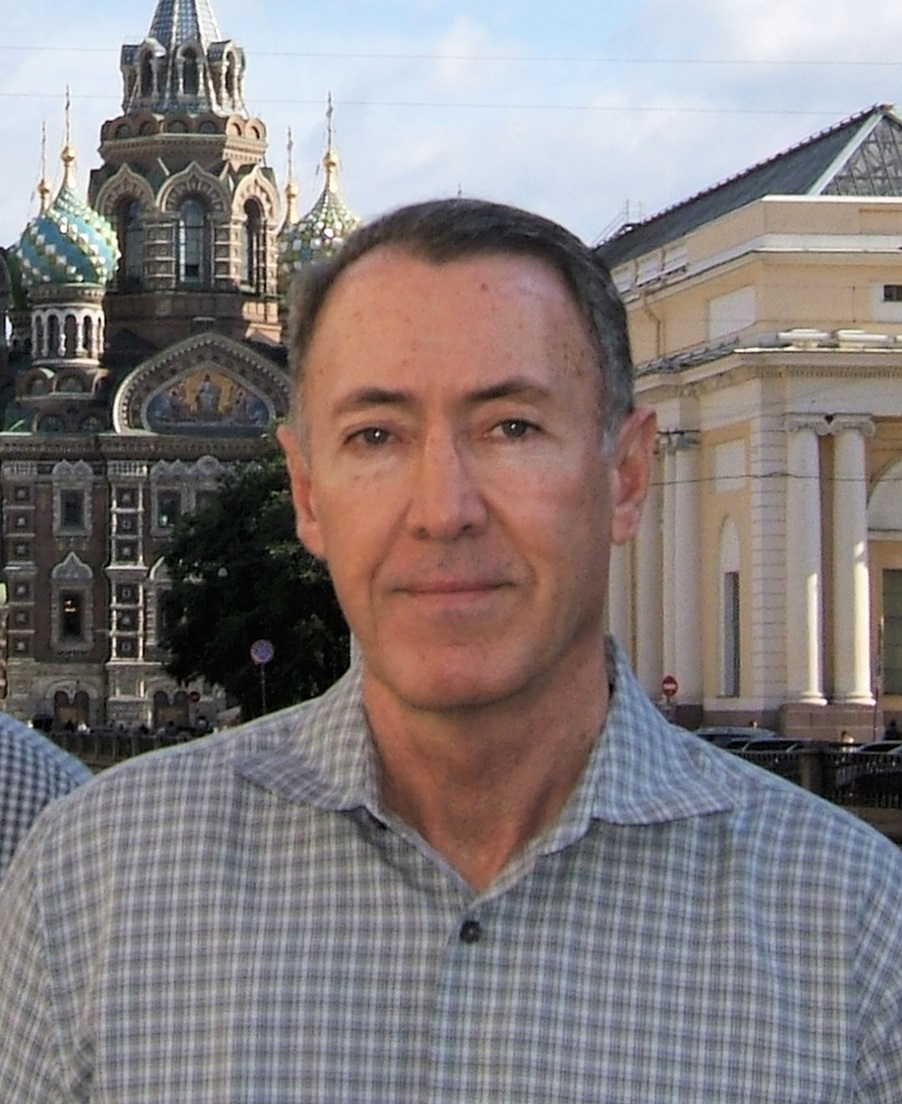 David Harnett Geis 65, of Phoenix, Arizona passed away on October 19, 2017 after a brief battle with cancer. David was born in Dayton, Ohio and lived in Phoenix since the age of 2. He attended St. Francis Xavier Grade School, Brophy College Preparatory and graduated from Arizona State University. After serving in the Navy, he established a career in sales. David is survived by his mother, Judy, brother, Peter and his wife Rebecca, sister, Stephanie and her husband Eric, brother Matt, partner Larry, niece Jennifer and nephews Adam, Kevin and Kyle. He was preceded in death by his father Jack. David will be dearly missed by all who knew him and he will be remembered for his wit, devotion and kind heart. A Private Service will be held November 5, 2017. In lieu of flowers, memorial contributions can be made to St. Jude Children’s Research Hospital. Arrangements entrusted to Whitney & Murphy Funeral Home.

Offer Hugs From Home Condolence for the family of GEIS, DAVID HARTNETT