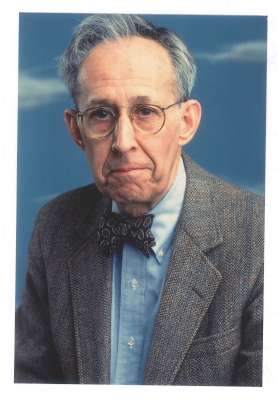 78, passed away Wednesday, April 20, 2016, at home the result of cancer. He was born on June 19, 1937 in Moberly, Missouri and was preceded in death by his parents, Budsey and Mary Alice Gibson. A graduate of Huntsville High School in Huntsville, MO, Central College in Fayette, MO and the University of Missouri School of Journalism in Columbia, MO. Don is survived by his wife, of 54 years, Ann, son Tim, daughter-in-law Nicole, granddaughter Sydney, brother-in-law Andy Riutcel (Trip) and numerous relatives in the Midwest. A resident of Phoenix, Arizona since 1976, he retired from the former Mullen Advertising Agency in 2007 as Vice President of Creative Services. Previously, he was a Sales Promotion Manager at LOOK Magazine in Des Moines, Iowa for decade. A graveside service will be held at Memorial Park Cemetery in Moberly, MO at 11:00 AM, Saturday, April 30, 2016. An informal Celebration of Life will be held in Phoenix at a later date. Donations can be directed to Hospice of the Valley, 1510 E. Flower Street, Phoenix, AZ 85014 or Huntsville Historical Society, 107 N. Main street, Huntsville, MO 65259. Arrangements entrusted to Whitney & Murphy Funeral Home. You may leave a condolence at www.whitneymurphyfuneralhome.com

Offer Hugs From Home Condolence for the family of GIBSON, DON R