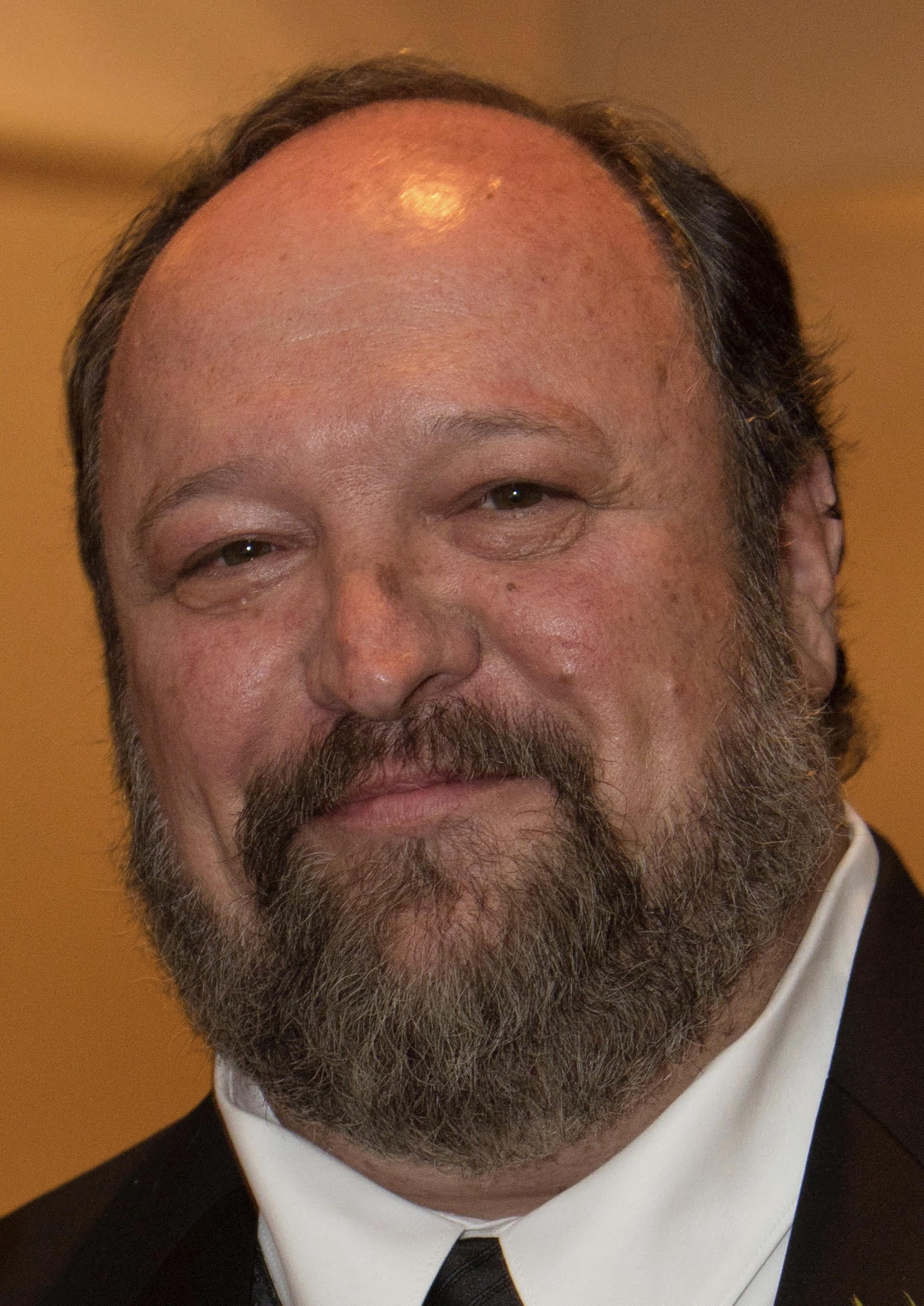 He was born September 17, 1955 in Batavia, NY to Helen (Majewski) and Joseph Gierek Sr.

David was a man of great faith and was known for saying, “It’s our blessed hope to meet Jesus someday.” His firm belief in God gave him strength and peace throughout his life. He was a kind, gentle and compassionate soul who would do anything for anybody. He truly had a heart of gold.

Along with his parents and brother, he moved to Phoenix in 1967. He attended Papago Elementary School and was a 1973 graduate of East Phoenix High School.

Following graduation, he moved to Nebraska to work in the construction industry. He found his way back to Phoenix in 1978 and went to work for the City of Phoenix until his retirement in 2008.

David was a wonderful storyteller and had a great sense of humor. He had a lifelong passion for bass fishing and loved nothing more than being out on the lake. It was his heaven on earth.

No one could have asked for a better husband, father, grandfather, brother or friend. He will be truly missed and loved forever.

In lieu of flowers, David would want you to lend a helping hand to your neighbor at this time. Due to the COVID-19 pandemic, a celebration of his life will be held at a later date.

Offer Hugs From Home Condolence for the family of GIEREK, DAVID ALAN