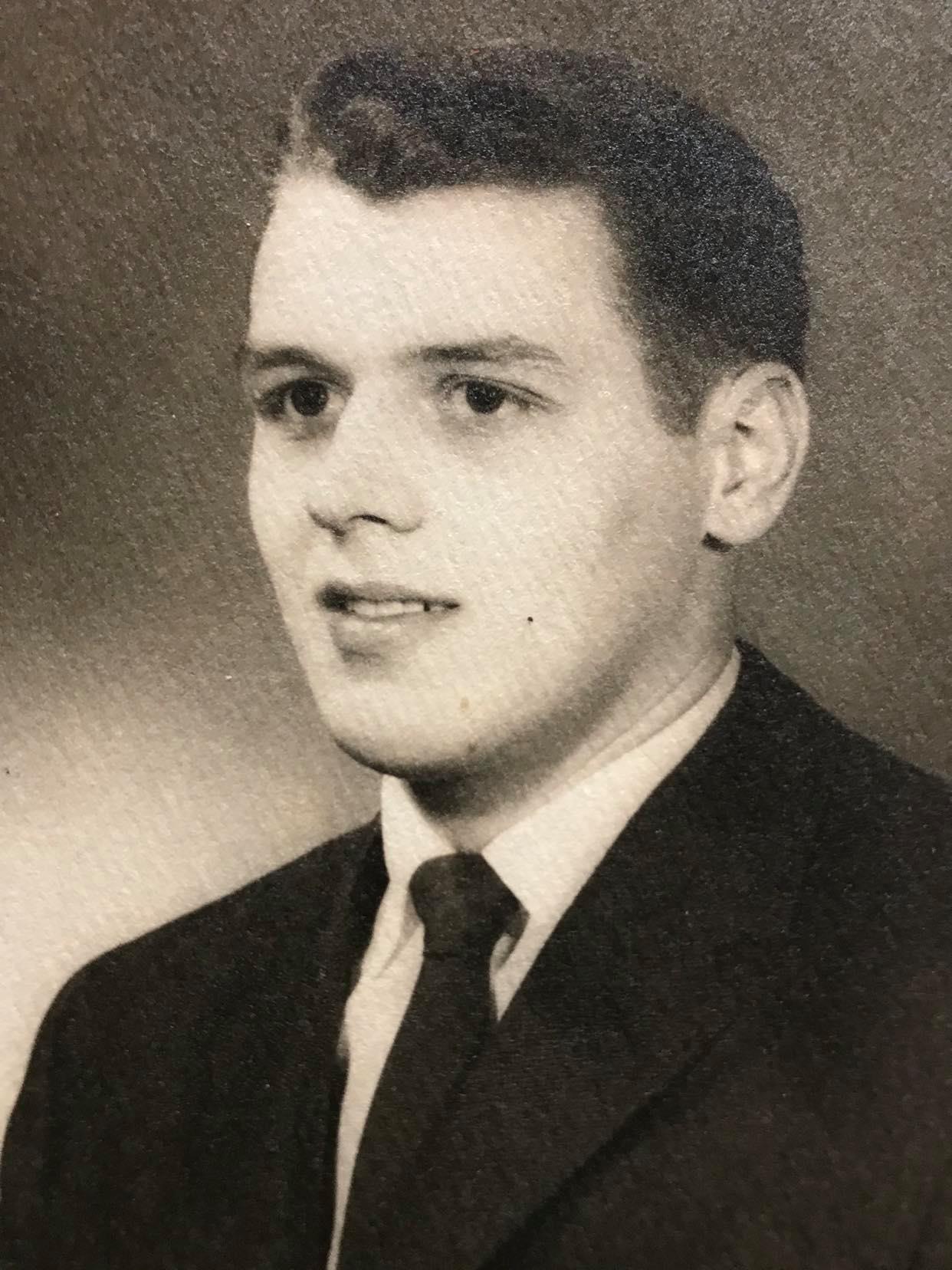 Peter O. Gill, a resident of Mesa, AZ, lost his long struggle with Alzheimer’s on February 28, 2020, at the age of 78.  He is survived by his wife, JoAnne, their children, Laurie, Greg, Rebecca and Kristen; 11 grandchildren and 10 great grandchildren; two sisters from Muskegon, Janet Gill and Connie Dalgren.  Peter was born in Muskegon, MI on August 24, 1941 to Floyd and Elaine Gill.  He graduated from Muskegon High in 1959.  Peter and JoAnne were married in 1960 at St. Mary’s Catholic Church.  They moved to California in 1965 and to Arizona in 1970.

Pete will always be remembered as “Peeps” by his beloved family and friends, especially the many young people whose lives were touched through his coaching Little League and other activities his own children enjoyed.

Pete was preceded in death by his parents and two beloved sisters, Marie Schimideknecht and Tedi Senf.  Funeral arrangements were private.  Condolences are welcomed by contacting Whitney Murphy Funeral Home or the Chronicle websites.

Offer Hugs From Home Condolence for the family of GILL, PETER O.