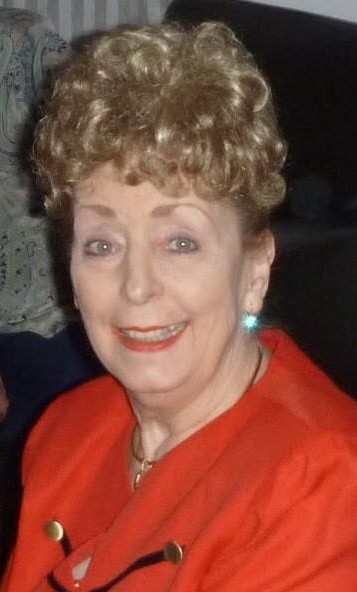 Sue Ann (Bond) Gillies died peacefully on March 27th, 2018. Sue Ann was born November 9th 1929 and raised in West Union West Virginia. At age 20, she and her mother Hazel Bond traveled west for new opportunities. They settled in Tucson in the 1950’s. Sue worked as a teller at the downtown Valley National Bank branch. It was there she met Michael Gillies who took 8 years to ask her on a date. After a brief courtship, they were married in 1961 and remained together until Michael’s death in 1994. The family relocated to Phoenix in the mid 60’s and remained there. Sue Ann was a very generous person who befriended everyone. An avid bibliophile, she was always reading and learning through her books. She is survived by her sons Jonathan and Joel, daughters-in-law Joy (Wolfe) and Monique (Mogro), and grandchildren, Jacklyn, Justin, James, Jacob, and Matthew.

Offer Hugs From Home Condolence for the family of GILLIES, SUE ANN