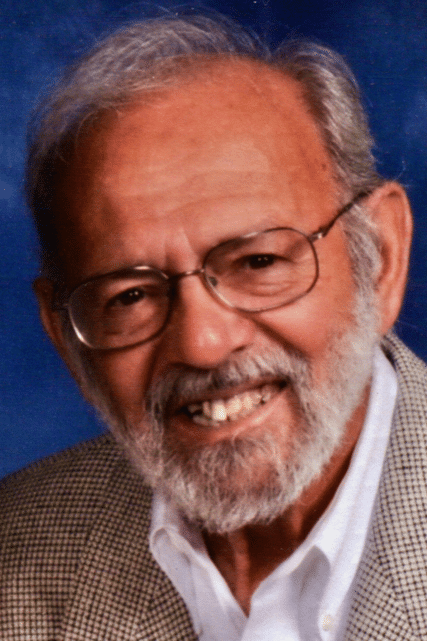 John C. Ginakes, 79, of Scottsdale, AZ fell asleep in the Lord on September 27, 2020, just one day before his 80th birthday. He is survived by his loving wife of 54 years, Polly, his three children: TeAnn (Michael) Philippis, Elena Atkins, and Tino (Kristen) Ginakes. He is also survived by his 8 grandchildren: Kayla (Evan), Ashten, Ernie, Timmy, Sophia, Nicole, John, and Christopher, his 4 great-grandchildren: Hayden, Camden, Rhyden, and Paxden, and his sister Anastasia (Harvey) Brakken, his Brother-in-Law Nick (Carol) Speliopoulos, and his Sister-in-Law Angie Speliopoulos. He will be missed by many beloved nieces, nephews, cousins, and friends.

Born in Fargo, North Dakota, he loved singing, dancing, and performing. In his younger years, he toured the Midwest and Canada with the likes of Buddy Knox and other Rock-n-Roll icons. He was later inducted into the Mid-America Music Hall of Fame with Steve Wroe and the Furys.

Even greater than his love of music was his love of horses. He was always at peace in the saddle. John loved all things of beauty, which was reflected by his years as a Hair Stylist and his love of photography. He was an avid fisherman who never once had a bad day on the lake.

He loved celebrating his Greek culture, especially Greek dancing – always leading the dance line. Alzheimer’s disease stole many things from him, but it never stole his love of being Greek.

He was the happiest when surrounded by family and we will miss him dearly. May his memory be eternal.

Due to COVID-19 restrictions private funeral services will be held for immediate family only at Holy Trinity Greek Orthodox Cathedral. All are welcome to express condolences and Hugs from Home at www.whitneymurphyfuneralhome.com.

In lieu of flowers, the family requests memorial donations be made in his memory to Holy Trinity Greek Orthodox Cathedral, 1973 E. Maryland Ave, Phoenix, AZ 85016.

Offer Hugs From Home Condolence for the family of GINAKES, JOHN C.