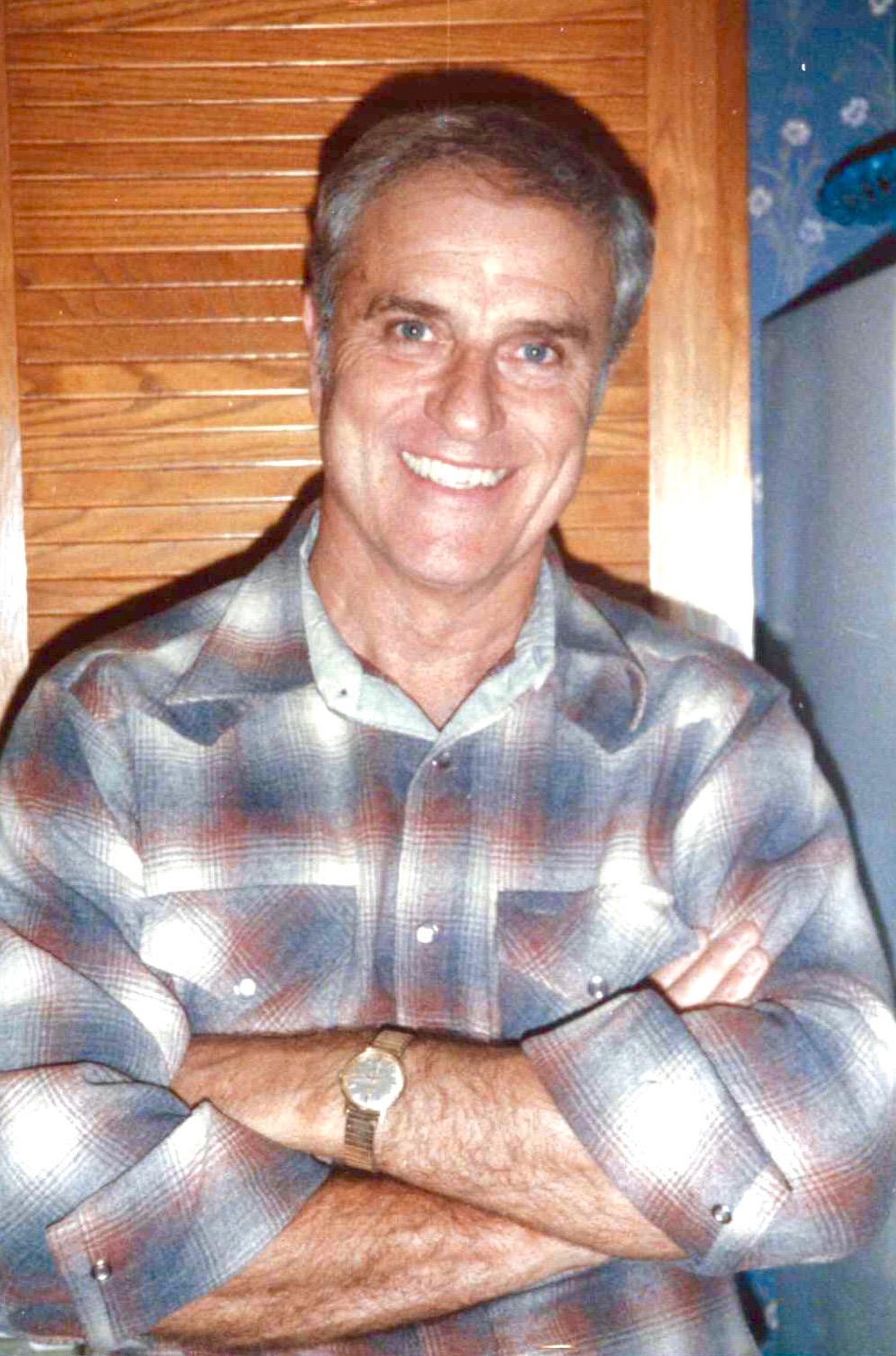 Lawrence Gavin Gleason, passed away peacefully on November 15, 2019. Larry was a true home-grown Arizonan born to early Phoenicians, Arthurine (Billie G) and Lawrence Gavin Gleason. He attended Garfield Elementary, Saint Mary’s High School, and Arizona State University. After serving in the USAF during the Korean War, he returned to Phoenix/Scottsdale where he lived his entire life.
He was married to Connie Mitchell of Phoenix. Though they cared for each other greatly, they were the opposites that did not attract! In 1960, Larry met the love of his life, his little farm gal from Ohio, Joy Crawley. Larry and Joy were married in 1962 and enjoyed 58 years together. They raised 5 children and were blessed with 10 grandchildren, and 18 great-grandchildren. Larry was the patriarch of the family, and his grandchildren idolized Papa G. They learned many “Larryisms” (colorful sayings) from him and would sometimes quote him at the most inopportune times.
Gleason Sales Company, a manufacturers rep agency, was founded by Larry in 1969. He was a highly successful businessman and a true sales professional with a stellar reputation amongst his peers, customers, and suppliers. Gleason Sales remains a thriving business celebrating its 50th Anniversary.
Larry loved his family and friends, St. Mary’s Knights, Sun Devils, Omniscope Gang, his “DDS Society” and the great outdoors. Dad loved to put a little gravel in his travel and roamed Arizona exploring little no-name towns. He enjoyed trips to Rocky Point and summers in Pinetop-Lakeside. Favorite pastimes included sitting on the porch watching wildlife and visiting with neighbors. As long as he was with family and friends, he was a happy camper.
He fought like the Celtic Warrior he was, but when the time came, he laid down the shield and passed with dignity and grace.
Larry is survived by his lovely wife Joy, his five children April Kanouse (Curt), Gayle Paulus (Rich), Marc Gleason (Karen), Chip Gleason (Cathy), Kim Brandstein, his grandchildren and great-grandchildren, and many nieces and nephews. Larry was preceded in death by his parents, his brother Bill and his sister Anne Zanot.
A Funeral Mass will be celebrated at 10:00 A.M., Tuesday, November 26, 2019 at the Old Adobe Mission, 3817 N. Brown Avenue in Old Scottsdale.
In lieu of flowers the family suggests donations to Hospice of the Valley, 1510 East Flower Street. Phoenix, AZ. 85014 www.hov.org
Condolences may be expressed at www.whitneymurphyfuneralhome.com

Offer Hugs From Home Condolence for the family of GLEASON, LAWRENCE GAVIN