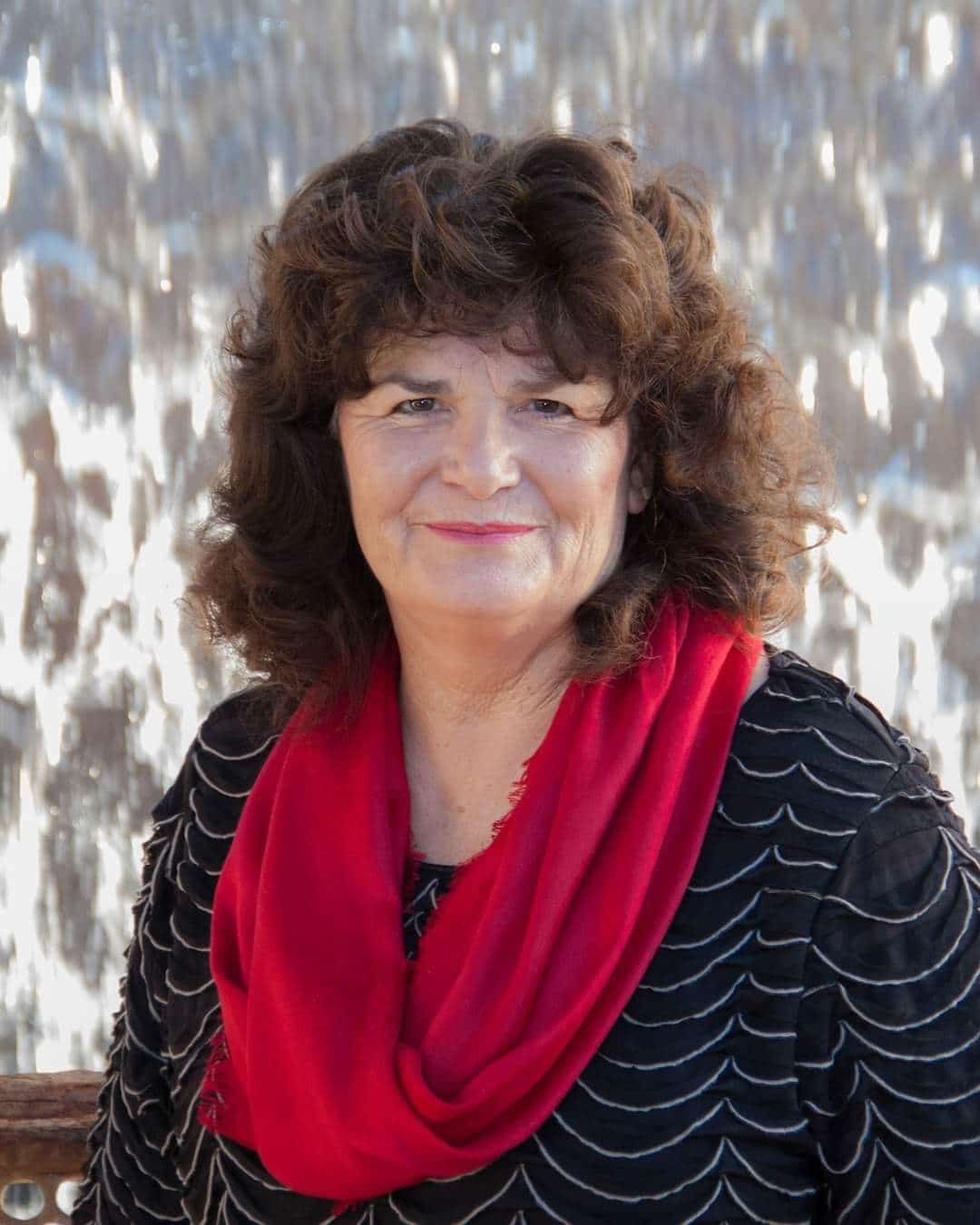 Maria Catalina Garcia Gonzales, better known as Cathy, passed away, with her family by her side, on May 7, 2022, in Phoenix, Arizona, after a long battle with Pancreatic and Liver Cancer. Cathy is survived by her husband, Joe; children, Stephanie (John) Rice and Leticia (Alex) Jovanovic; grandchildren, Gage, Zoë, and Kaylee; her brother, Jesus “Jess” (Betty) Garcia.

Cathy was born on October 1, 1952, to Rosario and Sixto Garcia in Safford, Arizona. After Cathy graduated from San Manuel High School in 1970, she went on to study at Central Arizona College and Arizona State University earning an Associates Degree, Bachelor of Science in Physical Education, and a Master’s Degree. While at ASU, Cathy played Varsity badminton, and eventually was an assistant coach for the team, which had a future Olympian, who she personally trained. She played for multiple softball teams, including the Sun City Saints that was practically the national team at the time. Cathy was also inducted into the San Manuel High School Hall of Fame. Cathy went on to teach Physical Education at Arrowhead Elementary School in Paradise Valley, Hayden Elementary School in Hayden, and Central High School in Phoenix. She coached volleyball, badminton, basketball, and softball at the high school levels, as well as coached softball at Scottsdale Community College. Cathy has been able to win State Championships and National Championships, in addition to being named and coaching All-Americans. Through athletics, she has had the opportunity to travel to many places around the world and the United States, including Holland, Belgium, Germany, France, and multiple states. Cathy met and married Joe Gonzales while attending Central Arizona College. Cathy and Joe went on to have two children, Stephanie and Leticia (“Lettie”). In 2007, Cathy retired and spent her time taking care of her grandchildren, and enjoying her hobbies: reading, playing badminton, playing on the computer, scrapbooking, and sewing.

A Funeral Mass will be held at St. Agnes Catholic Church on Friday, May 27, 2022, at 10:00 AM. Condolences may be expressed at www.whitneymurphyfuneralhome.com

Offer Hugs From Home Condolence for the family of GONZALES, MARIA CATALINA GARCIA