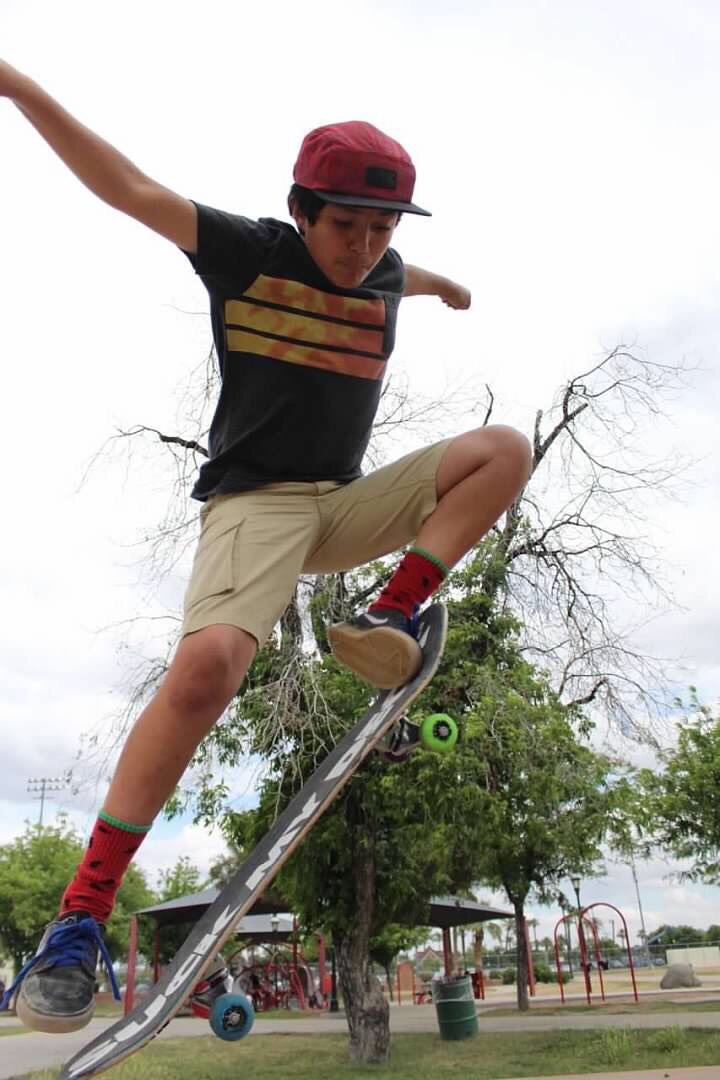 Noah Gonzalez was born June 25, 2002. Our beloved Noah went home with Jesus on April 22,2019. He is survived by his father Rafael Gonzalez, his mother Myrna Samano-Martinez, step father Christopher Martinez and 2 step sisters. His grandparents Rafael, Manuel and Elsa Samano, 7 aunts, 4 uncles, 8 cousins and many friends.

Noah had a remarkable personality. It was very unique to say the least. From his wild hair to his crazy socks, his style was his own and he owned it with confidence. Nobody could tell him otherwise. Noah dreamed big and dreamed many dreams. His aspirations in life began at a young age, first of becoming a pastor. As he grew older, his dream then changed to becoming a professional soccer player. Noah then became interested in skateboarding and changed his dream again to becoming a professional skateboarder. He then got into fashion and musics and that became his new dream. To become a fashion designer and a rapper.

Noah and his mother, had a very strong bond. It was undeniable the love that was shared between the two. She was his number one supporter and he knew that. His love for his family and friends left an imprint in their lives and will continue to do so. His spirit is unforgettable and will live on in each of our hearts.

Offer Hugs From Home Condolence for the family of GONZALEZ, NOAH