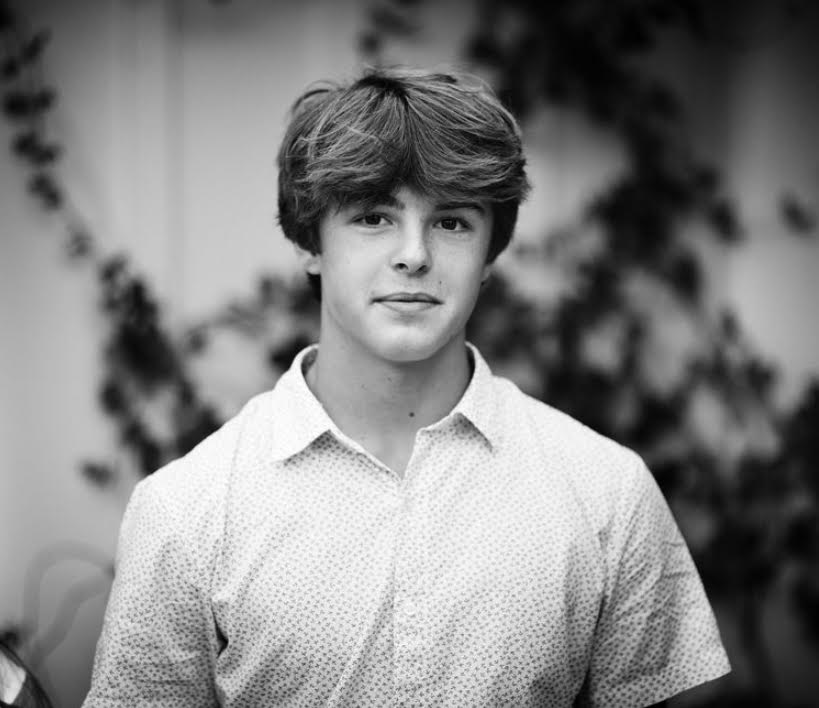 On Saturday, April 16, 2022, Austin Chandler Graf left us way too early at the age of 16. He was born on October 26, 2005, Austin was a natural at so many things. He rarely sought the limelight, preferring instead to support those around him and be part of a team. His quiet charisma was infectious and drew people to him throughout his life. Austin was a great athlete and loved playing and watching basketball and football with his family and friends. He also loved the finer things in life. A foodie, he was always eager to try new things and always welcomed a big meal. Many of his best memories were made with his brother, Emil, and sister, Grace, as well as his cousins on Mobile Bay and in La Jolla. Austin was a sophomore at Brophy College Preparatory and previously attended St. Theresa Catholic School.

Austin is survived by his parents, Emil IV and Sara; his brother, Emil V, and sister, Grace; his maternal grandmother Diane Willian (Mimi) and paternal grandfather Emil Graf III (Big E); and aunts, uncles and cousins who adored him.

A Funeral Mass for Austin will be held on Friday, April 22, 2022 at 10:00 am in the Chapel at Brophy College Preparatory, 4701 N. Central Avenue, Phoenix.
In lieu of flowers, please send donations to the Brophy Wellness and Mental Health fund in the name of Austin Graf at https://www.brophyprep.org/giving.

Offer Hugs From Home Condolence for the family of GRAF, AUSTIN CHANDLER