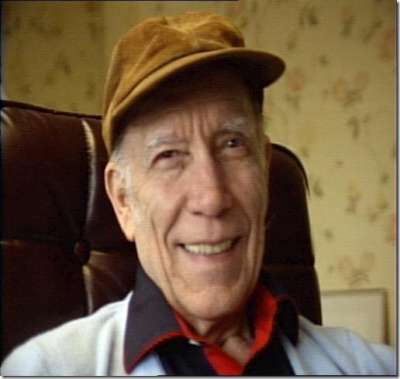 Phil was born on Jan. 6, 1925 in Erwin, TN, the oldest son of Paul Casey Green and Sarah Louise Cox Green. During the Depression years the family lived in several locations in the south, including Bells, Tenn.  Phil graduated from Nicholas Blackwell High School in Bartlett, TN in 1943 and soon enlisted in the U.S. Army, serving in the Signal Corps in Europe, the Philippines and Japan.  He earned his Bachelor’s degree in Electrical Engineering at the University of Tennessee and married his high-school sweetheart, Lillian Ethelyn Reese.  Together they lived in Nashville, where he worked for WSM radio and television; in Ft. Worth, TX, where he worked for General Dynamics; and Huntsville, AL, where he worked for Hayes International and IBM.  He earned a Master’s in Engineering Administration from SMU in 1961.  One of the highlights of his long career was acting as liaison between IBM and NASA in putting computers on Apollo rockets and on Skylab.

Phil moved to San Jose, CA in 1979, and met Ginger Eggert at a dance in 1982. They fell in love and were destined to abide together until the end of his life. Phil became a father to Ginger’s two children: Trent (Lori) Shue and Karen (Jimmy) Hall, and a grandfather to their children. Phil retired from IBM in 1992, after which he and Ginger moved to Phoenix to be closer to Ginger’s family.  Phil and Ginger married in 2000, to the joy of their families, who have been grateful for their mutual support and inspiring bond of love.

Phil and Ginger greatly enjoyed and promoted ballroom dancing in the greater Phoenix area. Phil was also a computer and video hobbyist, a music lover, an inventor, and a creative metal sculptor, always available as a resource for friends and family who wanted to learn from him.

Phil was preceded in death by his parents; by his sister, Charlotte Green Flynn Sorensen; and by his first wife, Lillian. He is survived by his second wife, Ginger; his brother, Paul Casey Green; five children, fifteen grandchildren, and twelve great-grandchildren.

Offer Hugs From Home Condolence for the family of GREEN, PHIL C.