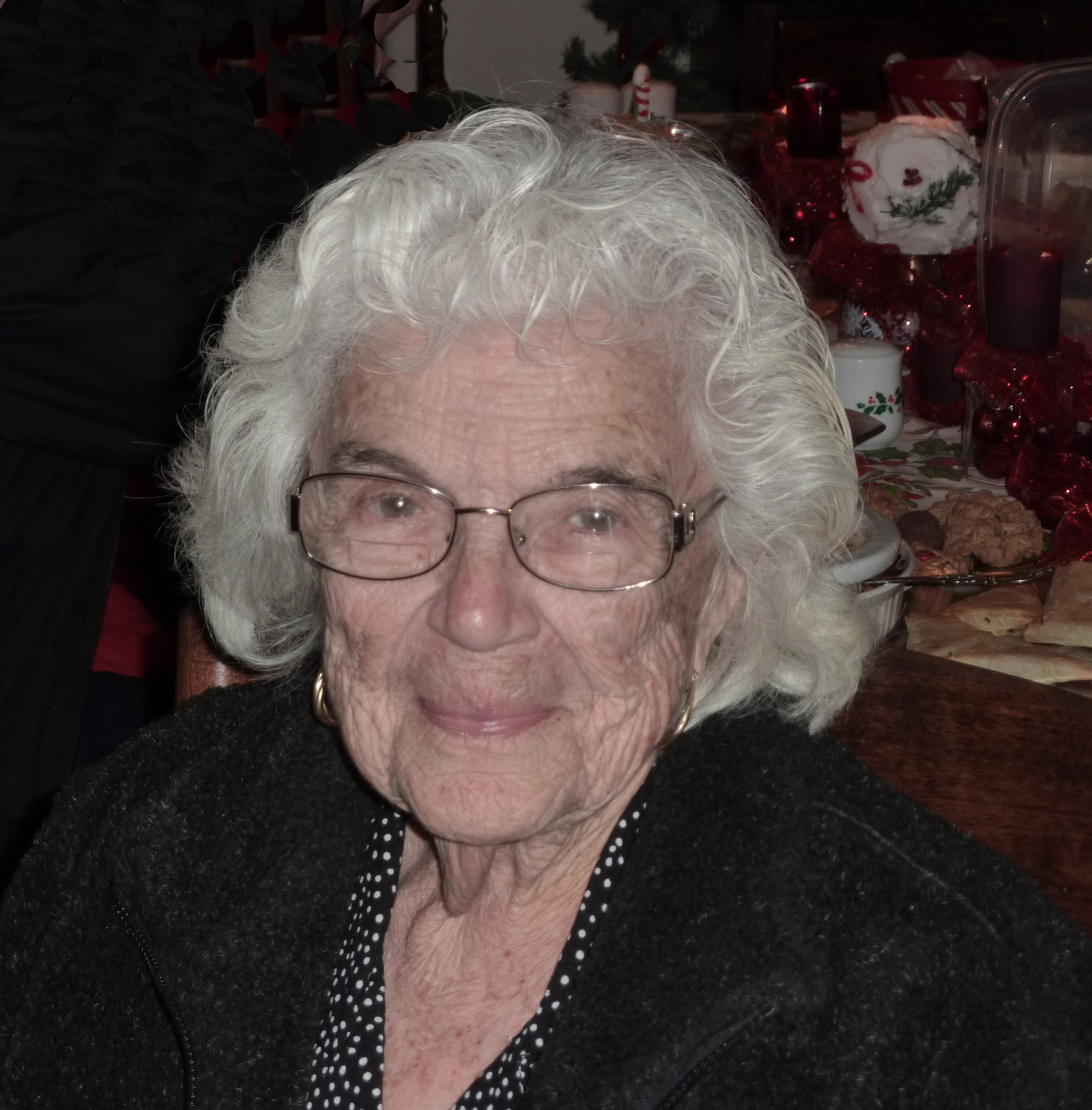 95, passed away on February 15, 2017 in Scottsdale, Arizona. She was born December 11, 1921 in Port Limon, Costa Rica. She lived for some time in Cuba, attending K-8 in a one-room schoolhouse, attended High School in New Orleans and graduated cum laude from Maryville College in St. Louis, Missouri. Marjorie married her husband Alex in St. Louis during her time in college. She relinquished her British and Costa Rican citizenship to become a U.S. citizen. She had four children, three born in St. Louis and one in Florida and then the family moved to Phoenix in 1960. Marjorie went back to school (ASU) at age 45, and earned a Master’s degree in Spanish literature. Although she spent most of her time as a housewife raising four kids, she also spent much time organizing and researching the MLS real estate listings to help her husband. This was before the internet when it took much time and effort. After her husband’s death, she took over management of the apartments that they had acquired over the years. Her beloved vintage VW bug attracted attention wherever she would drive it. Her hobbies included restoring antique furniture, upholstery, sewing and reading. Marjorie is survived by her children John Grosberg (Shelia), Meg Daniels (Jack), Catherine Dockendorff (Brad) and Jill (Metzler); grandchildren, Jaclyn, Jeana, and Vincent; great-grandchild Elena; and her sister Mildred Heiple. A Visitation will be held from 10:00-11:00 A.M., with a Funeral Service at 11:00 A.M. Wednesday, February 22, 2017 at Whitney & Murphy Funeral Home, 4800 E. Indian School Road, in Phoenix. Interment to follow at St. Francis Catholic Cemetery, 2033 N. 48th Street, in Phoenix.

Offer Hugs From Home Condolence for the family of GROSBERG, MARJORIE ROSE