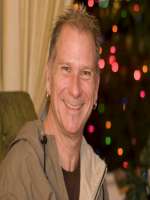 Grucky, Gerald A. (Jerry), 51, passed away February 13, 2013.  Jerry was born August 22, 1961 in Phoenix, Arizona.  He graduated from Gerard High School.  For 31 years he was employed at Phoenix College initially working in the Fire Science/EMT Department – often assisting with training for firefighters – and then as an advisor in the Academic Advisement Department.  Jerry was a resource for thousands of students, always their advocate going above and beyond to make sure the students had the tools to be successful.  He had been a volunteer with the Maricopa County Sherriff’s Posse and Medical Examiner’s Office in the past.  Jerry was loved by all, including his 2 golden retrievers, Jack and Buddy.  He was preceded in death by his mother, father and brother and is survived by his brothers, Tom of Fallbrook, California, Larry (Toni), John (Nancy) and Michael (Lani), all of Phoenix, Arizona.  Services will be held at Brophy Chapel, 4701 N. Central Avenue, Phoenix at 1:15 p.m., Saturday, February 23.  In lieu of flowers, the family suggests contributions to Rescue a Golden of Arizona (RAGofAZ), P.O. Box 71987, Phoenix, Arizona  85050.  Arrangements entrusted to Whitney & Murphy Funeral Home. 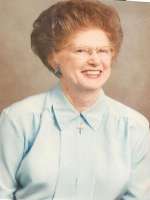 Offer Hugs From Home Condolence for the family of GRUCKY, GERALD ANTHONY