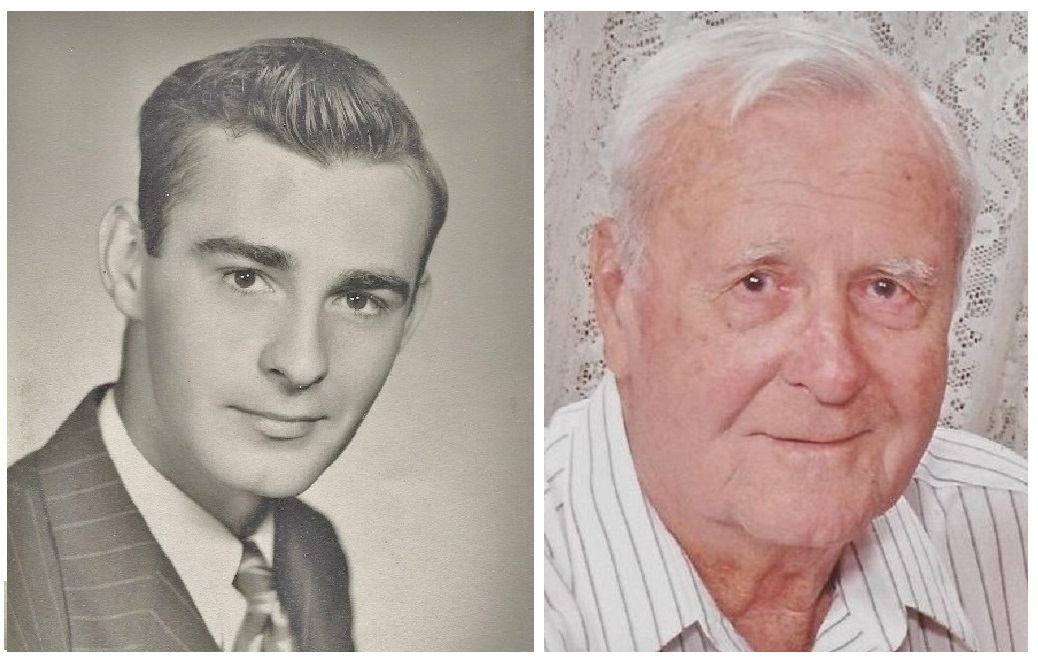 Rudolph Michael Halagan, 96, passed away May 2, 2018. He was preceded in death by his wife, Rita and son, James. Survivors include his children; Thomas, Laurine (Gerry), Mary Beth, Mark, David (Shari), Paul (Julie), 13 grandchildren and 7 great-grandchildren. He is also survived by his brother, Francis (Marian), of North Ridgeville, Ohio. He also leaves his loyal companion dog, Sheba II. Rudy was a veteran who proudly served our country during World War II, 13th Air Force, 307 BG 424 BS Long Rangers, as a tail gunner on the B24 Liberator. He was an honorary member (69 years) of the United Brotherhood of Carpenters and retired as a building inspector for Western Savings and Loan. Catholic Funeral Mass will be celebrated at St. Francis Xavier Church, 4715 N. Central Ave., Phoenix, AZ, at 10:00 AM on May 18, 2018. Burial services will be held privately. In lieu of flowers, memorial contributions may be made to St. Vincent de Paul Society. Condolences may be expressed at www.whitneymurphyfh.com

Offer Hugs From Home Condolence for the family of HALAGAN, RUDOLPH MICHAEL