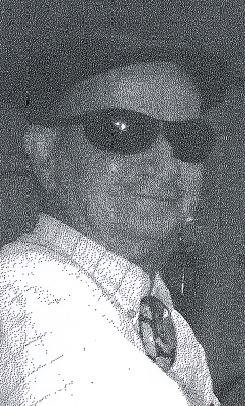 Allen E. Hall, longtime resident of Flagstaff, passed away in his home in Phoenix on August 28, 2019. Mr. Hall was a member of the Teamsters Union, a short haul trucker, a senior accounts clerk for the Coconino Community Services Department, and worked for the Phoenix office of the EEOC, among many other jobs he held. He was an Odd Fellow for many years, was a beloved father, grandfather and great grandfather. He was preceded in death by his mother Oder Lee Hall, his brother Claude, sister in law Dana and his wife of 39 years Betty Hall in 1999. He leaves behind his husband of 18 years Cris Cringle, his son Barry, daughter-in-law Julie, son-in-law Tom, daughter Veneta, ten grandchildren and grandchildren-in-law and one great grandchild with another on the way. He was born in Jerome in 1935, but was raised in Ft. Worth, Texas. He returned to Arizona in the late 1950’s and lived there until July of 2001 when he moved to Phoenix, and on September 15, 2001 he joined with Cris Cringle in a Holy Union, they were later legally married out of state.

Offer Hugs From Home Condolence for the family of HALL, ALLEN