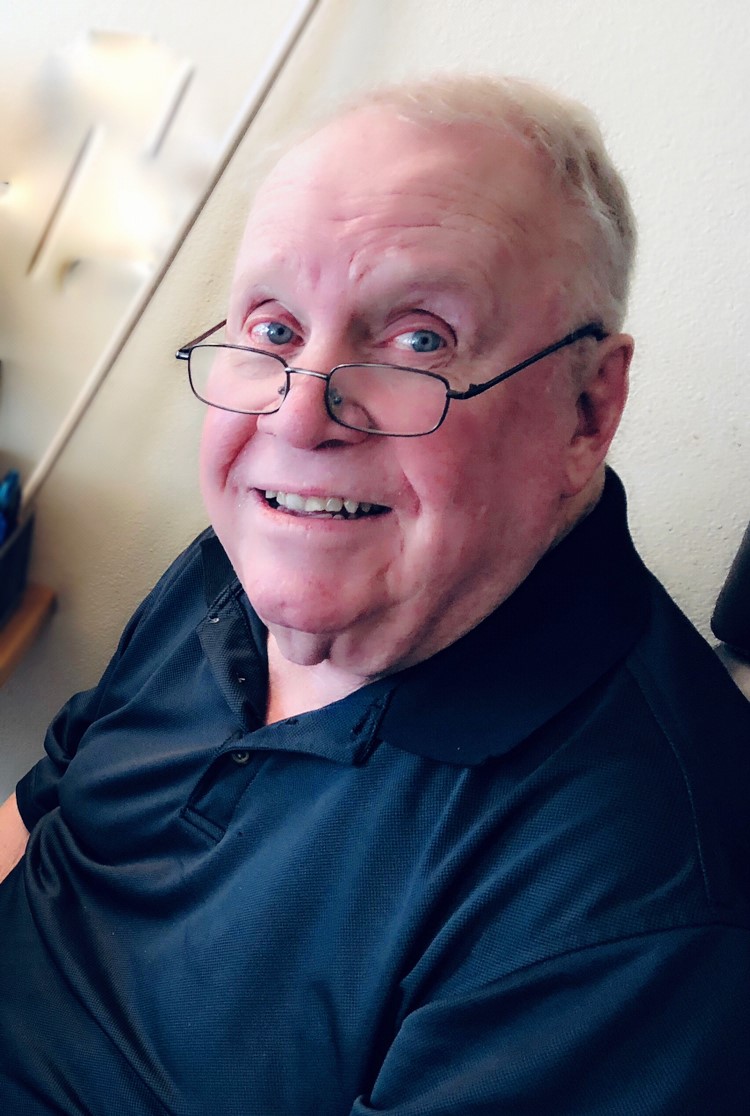 Thomas Albert Halter (Tom) was reunited in heaven with his parents and sister on Monday, January 14th, 2019.
Tom was born on September 25th, 1937 to Georgia Frances and Edwin George Halter in Cleveland, Ohio. He was the youngest of three children including Nancy (Halter) Dacek and David E. Halter. Tom graduated from Shaker Heights High School in 1955. He went on to earn a degree in business from Washington and Jefferson College in Washington, PA in 1959 where he was a proud member of the W&J football team, Phi Gamma Delta fraternity and active in the ROTC. Upon graduation, Tom served our country as a second lieutenant in the U.S. Army and then reserves until he was honorably discharged in 1965.
Following active duty, Tom moved to New York City to work for the Armstrong Cork Company where he met his wife Mary Elizabeth (Hynes) Halter. They were married in 1963 and shortly thereafter, Tom’s work took them to Cleveland, OH where they had their first two children Kathryn Elizabeth and Thomas Edwin, then to Columbus, OH where they had Kristin Hynes and followed by Walnut Creek, CA where their youngest, Melissa Frances, was born. Tom and Mary moved the family to Scottsdale, AZ in 1974 where he owned and built a successful business (Trio Forest Products) and eventually retired from in 2002.
However, Tom’s work was always just a vehicle to provide for his family – his motivation for everything throughout his adult life. Big T loved his family and friends with unparalleled passion and commitment. He never met a stranger and he commanded the room with his bright blue eyes, mischievous smile and contagious sense of humor. He was always good for a big bear hug, belly laugh and a wonderful meal. Tom’s penchant for golf was the catalyst to incredible friendships – especially with his “cronies”, a brotherhood of buddies who in his 44 years in AZ shared life’s ups and downs both on and off the course. A diehard sports fan, Tom was always up for watching a good football, basketball or golf game and enjoyed the friendly rivalries and wagers which often accompanied them.
Tom was proud to give back to the church and community throughout his life and most recently took great pride in his work with The Society of St. Vincent De Paul of Phoenix. During his time in Phoenix, Tom served on the board of the Scottsdale Boys & Girls Club, The Phoenicians and was a member of the board and President of Arizona Country Club, twice. Tom was very active in the Alumni Association of Washington & Jefferson, often representing his alma mater as an ambassador at school functions throughout the country.
Tom is survived by his wife Mary (Hynes) Halter and his four children: Kathy, Tom (Karen), Kristin (Matt) & Melissa, his six grandchildren: Tommy, Max, Grace, Abbie, Emmie and Teddy as well as many other children and grandchildren who called him Dad, Big T or Poppy.
There will be a family prayer service at held at Whitney & Murphy Funeral Home. The family will receive friends on Friday, February 8th at a celebration of Tom’s life at the Arizona Country Club from 1:30-3:30 P.M.
The family is asking, in lieu of flowers, that donations be made to the Hospice of the Valley at https://www.hov.org/donate/donate-now/ or Society of St. Vincent De Paul at https://www.stvincentdepaul.net/give/donate in honor of Thomas A. Halter.

Offer Hugs From Home Condolence for the family of HALTER, THOMAS A.