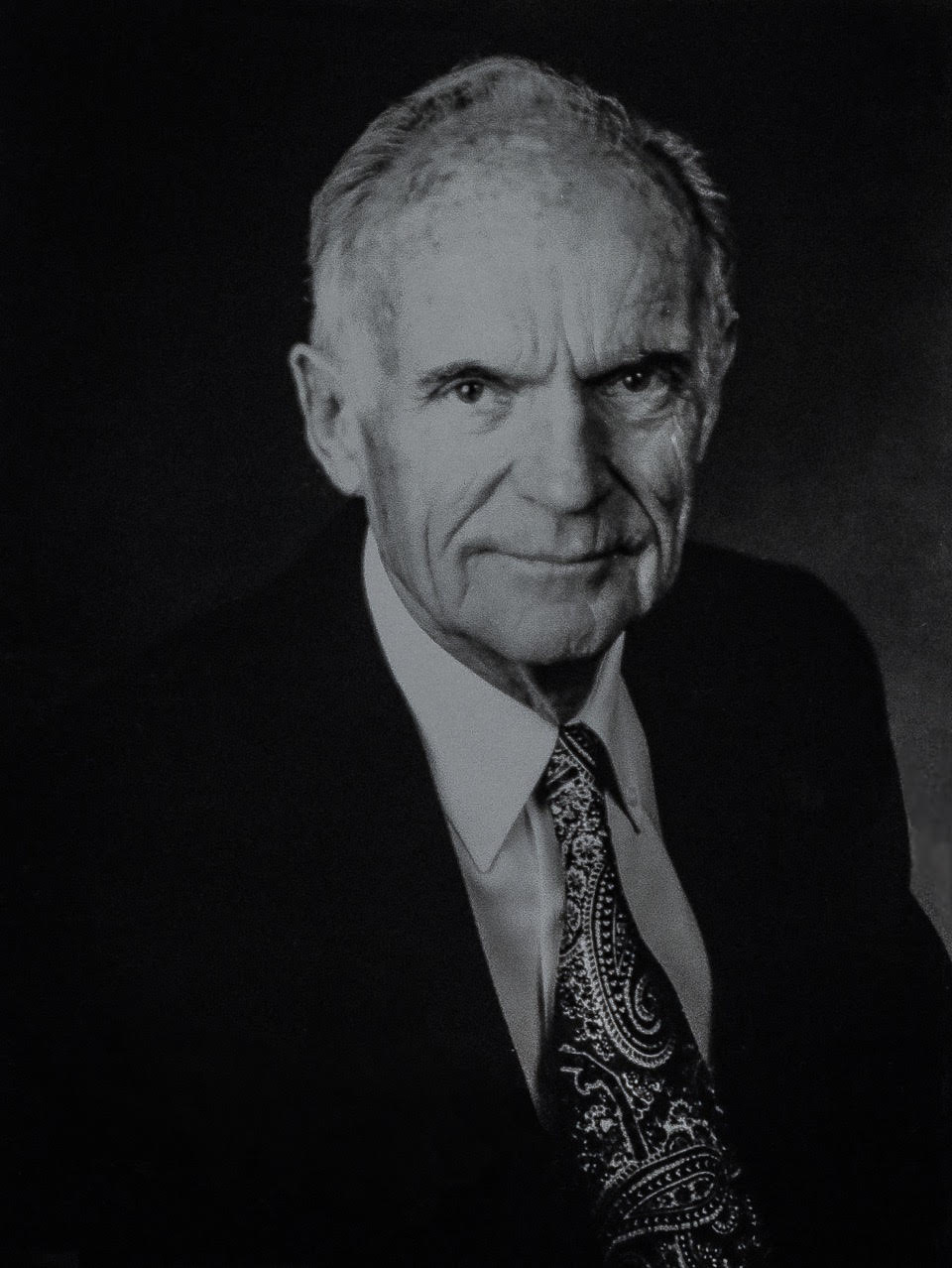 Robert E. Hannay, 92, of Paradise Valley, Arizona died Sunday after a valiant effort battling pneumonia. He was born in Mt. Vernon, Washington in 1926, the son of John and Margaret Hannay, and grew up in Seattle. He had a B.A. in Economics from the University of Washington, an MBA from Arizona State University and was a member of Sigma Chi fraternity and Beta Gamma Sigma honorary. In 1954 he married Joanne Ives of Seattle and they had three children. Since moving to Arizona in 1960 they have maintained homes in Phoenix and Prescott, and for many years in Mexico. He served in the U.S. Navy for three years during World War II and two years in the U.S. Air Force during the Korean War. He flew for 60 years, owned a variety of airplanes, and was a member of the Quiet Birdmen. He was an entrepreneur, owning and operating a number of businesses, including the design and development of several residential communities in the Prescott area and later delving into commercial property. He was an author, aviator and philanthropist, and served on many civic, philanthropic and governmental boards and committees. Some of his many passions included reading, with a habit of completing five to six books a week; photography; politics; history and travel. He enjoyed collecting classic cars, rare maps, antique weapons and clocks and objects d’art. An innately curious man, he was constantly learning and challenging himself. His unexpected bouts of generosity surprised many a family member and acquaintance. His special brand of wit defined him and his mental prowess amazed his family and close friends until his dying day. Bob is survived by his beloved wife of 64 years, Joanne, a daughter Diane Smith of Atlanta, a son Craig of Phoenix, seven grandchildren and three great-grandchildren. A son Bruce predeceased him in 2013. A private memorial will be held at a later date. Condolences may be expressed at whitneymurphyfuneralhome.com

Offer Hugs From Home Condolence for the family of HANNAY, ROBERT E.