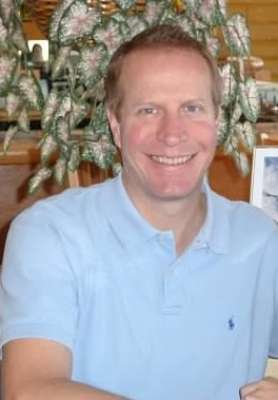 Ray J was born March 13th 1965 in Wichita, Kansas. He resided there until he moved to the Phoenix area in 1984 to work as a flight attendant for America West Airlines for the next 15 years. Ray J met his wife of 18 years, Renee Harris, while they both worked for the airline. They just recently divorced January 2017.

Ray J attended Arizona State University and graduated with a B. A. in Business. He did attend ASU’s law program for a while, but then found a strong interest in commercial real estate and pursued that career until his passing. He worked at Cushman & Wakefield located in Phoenix Arizona.

He is preceded in death by his parents: Charles & Jane Harris and his oldest brother, Charles “Wint” Harris.

Ray J will later be cremated and have his ashes spread in locations that were meaningful and special to him.

Offer Hugs From Home Condolence for the family of HARRIS, RAY JAMES