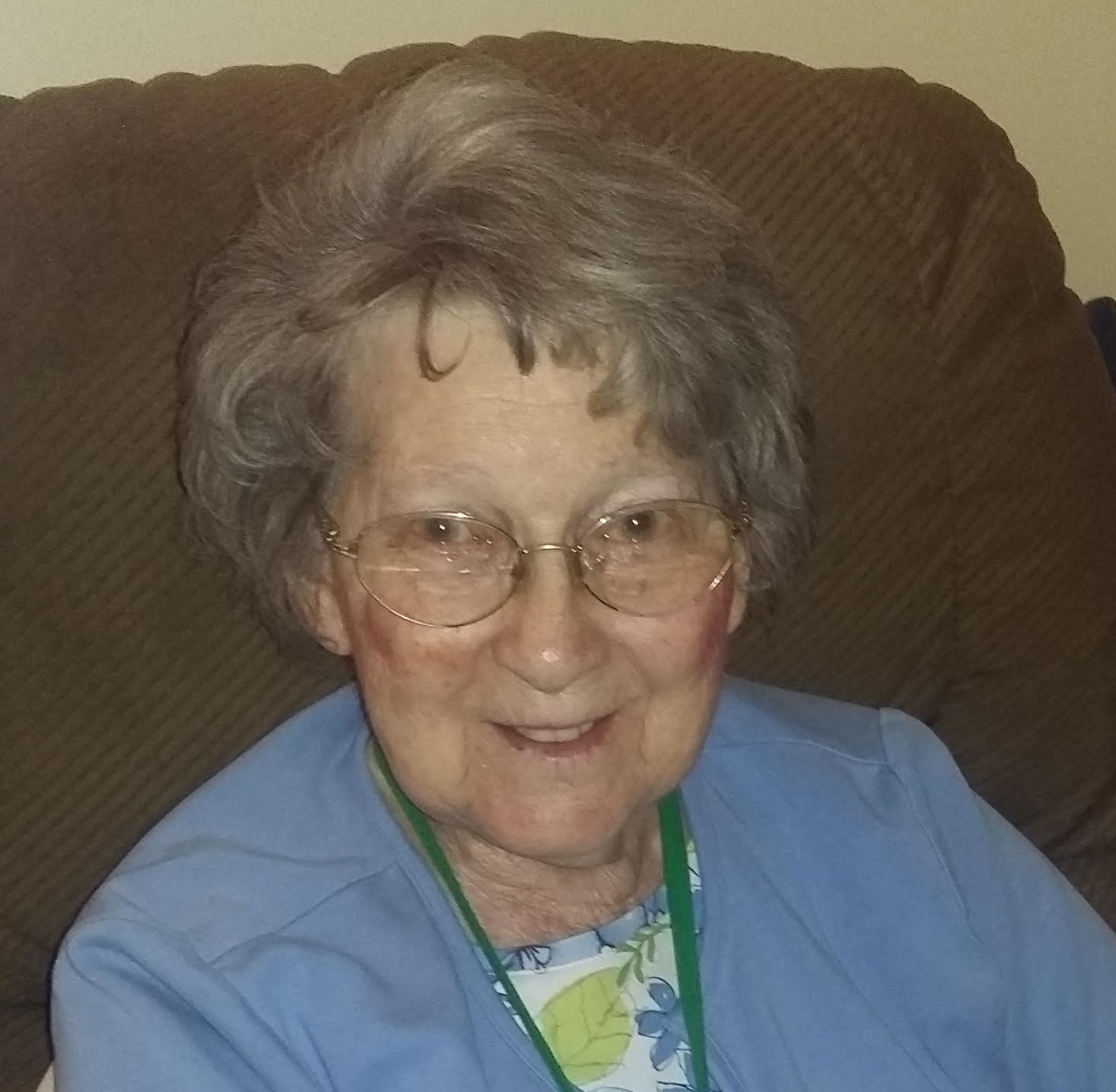 Helen LaVeta Hawkins, 91, passed away on September 6, 2018 in Tucson, Arizona. She was born in St. Louis, Missouri to Addison and Nellie Ringling. She moved to Phoenix with her parents as a toddler. She enjoyed playing violin and piano while growing up and even performed at the Orpheum Theatre with the Gene Bumph Dancers as a young teenager. She met the loved of her life, Ronald, at a church activity, and they married in 1949. They spent 64 years together in marriage and raised two children together, Holly and Gary. She adored her three grandchildren Alyssa, Diana and Lauren, as well as her two great-grandchildren Lily and Xander. Family and friends meant everything to Helen and included much love and devotion. Through the years they enjoyed travel, square dancing and church. They were devout members of Memorial Presbyterian Church in Phoenix. This very sweet and kind woman will be dearly missed by her family and friends. A Visitation will begin at 9:00 A.M. on Saturday, September 15, 2018 with a Funeral Service at 10:00 A.M. at Whitney & Murphy Funeral Home, 4800 E. Indian School Road, in Phoenix. A reception will follow the service at Whitney & Murphy. Final Interment will be held at East Resthaven Park Cemetery.

Offer Hugs From Home Condolence for the family of HAWKINS, HELEN LAVETA