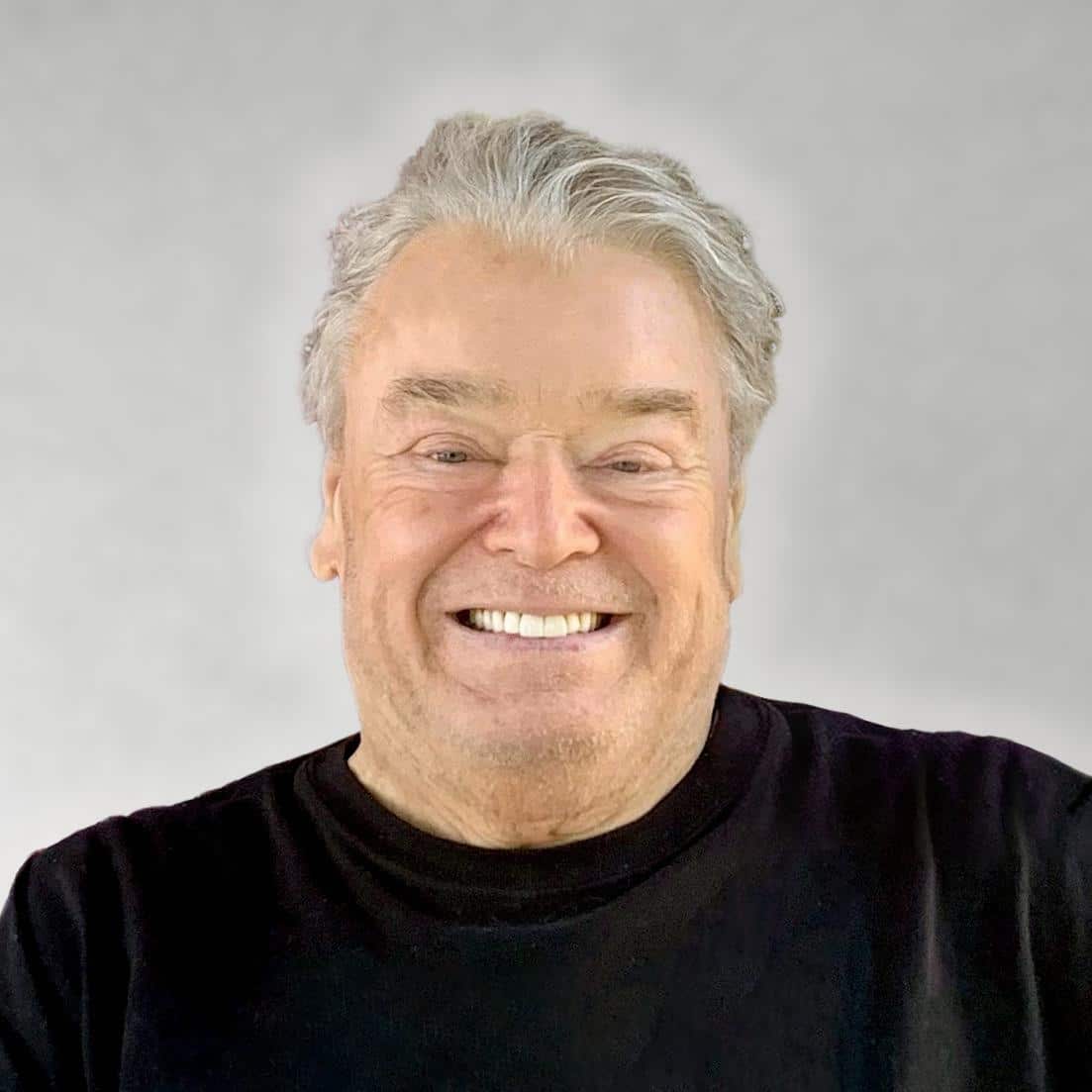 Richard (Rich) Leon Hazelwood, 74, of Phoenix, AZ passed away March 1, 2021 after a fierce battle with Leukemia. He was born August 24,1946 in Knoxville, Tennessee to parents Leon and Evelyn Hazelwood, who are preceded in death. His family relocated to Phoenix when Rich turned 2. After the passing of his father, his mother remarried Melvin Hamberlin who is also preceded in death. Rich graduated from Camelback High School in 1965. He attended Glendale Community College and served in the US Army as a paratrooper in the 101st Airborne.

Rich began working at Sears and managed the hardware department and decided if he didn’t reach upper management by the age of 30, he would start his own business. There is nothing he couldn’t do. When he put his mind to something, he did it well. With a small inheritance his wife Brenda received from a relative, he began his first business buying vending machines that supplied sundries to hotel guests. One of his first ventures into the hotel gift shop industry was with the General Manager of the Ramada Inn North on Van Buren and 36th Street where he transformed the broom closet into a gift shop and sold sundries and souvenirs to hotel guests. From that first store, he expanded his business to 72 gift shops nationwide and sold the business in 2000. A self-described serial entrepreneur, with a tireless work ethic, he launched Hazelwood Enterprises in 1976 and ran several businesses in the Valley including the largest t-shirt manufacturing and screen-printing company in the southwest. His quick-thinking on the historic 122-degree day back on June 26, 1990, led to sales of thousands of t-shirts on street corners commemorating that historically hot day.

In addition to his gift shop business, he also opened Hazelwood’s Deli on the Bay in San Diego Harbor and ran Hazelwood’s First Place Sports Grill in Arcadia. But he was most notorious for becoming the owner of legendary Phoenix concert venue, Celebrity Theatre. The theatre first opened in 1964 as the Star Theatre and since then the theatre in-the-round has hosted iconic celebrities such as Bruce Springsteen, Billy Joel, Nat King Cole, Van Halen, Diana Ross, Duran Duran, David Bowie, Motorhead, and Willie Nelson, as well as several years of Alice Cooper’s Christmas Pudding concerts and performances serving the local Latin and Hispanic community. Designated a Historical Landmark in 2019, Rich bought the venue in 2002 as a dream he had as a kid since passing by the venue under construction on his paper route, vowing to own it one day.

Rich was larger than life, a force in his family and businesses. He could light up the room with his gregarious personality and sense of humor, often coming on stage at the Celebrity with his favorite dog Jackie O’, and later her two clones, Jennie and Jillie. He adored his family and grandchildren, affectionately known as “Papa” and always cherished Christmas mornings with his grandkids sharing in the anticipation of what the day would bring. Rich exposed his daughter Heidi at an early age to his entrepreneurial spirit by dragging her along to swap meets on weekends to sell various souvenir goods and manning the booths featuring the Dipper-Do paper stunt planes in shopping malls. Rich believed if people passing by could see his little girl flying these paper airplanes, that anyone could do it. It was a sure sale. He was an avid reader and loved traveling the world with his wife Judy, often looking for items to sell in their gift shops as they worked side by side for decades. He had a fire in his belly for the thrill of starting up ventures and loved the excitement of taking risks and working hard to succeed. When things didn’t work, he would pick up the pieces and try something new. Rich’s love for music and dancing at an early age fueled his passion for the music industry and his dream of one day owning Celebrity Theatre came true.

He was the ultimate host, entertaining friends and family in the owner’s suite, introducing them to various artists, and loved watching the happy concert goers. Rich was honored as the Urban Employer of the year in 1986, won the Arizona Retail Entrepreneur of the year in 1990, received the Phoenix Rising Star Award, and was past Chairman of the Phoenix Convention and Visitors Bureau, and the Boys Ranch. He was on the board of the Phoenix Symphony, the Arizona Hotel Association, the Valley Innkeepers Association and was a lifer of the Scottsdale Charros. Rich will be greatly missed by his family and friends, but his presence will always be felt when the lights go down, the music begins, and the crowd begins to roar.

Arrangements handled by Whitney & Murphy Funeral Home in Phoenix. A celebration of life will be held at the Celebrity Theatre on Friday, March 19, 2021, 440 N 32nd St, Phoenix. A private viewing will be held at 12 noon, with the celebration of life to follow for family and friends at 1:00 PM. In lieu of flowers, donations can be made in Rich’s memory at www.celebritytheatre.com. Donations will benefit the venue’s COVID-19 relief fund.  Condolences may be expressed at www.whitneymurphyfuneralhome.com

Offer Hugs From Home Condolence for the family of HAZELWOOD, RICHARD “RICH” LEON