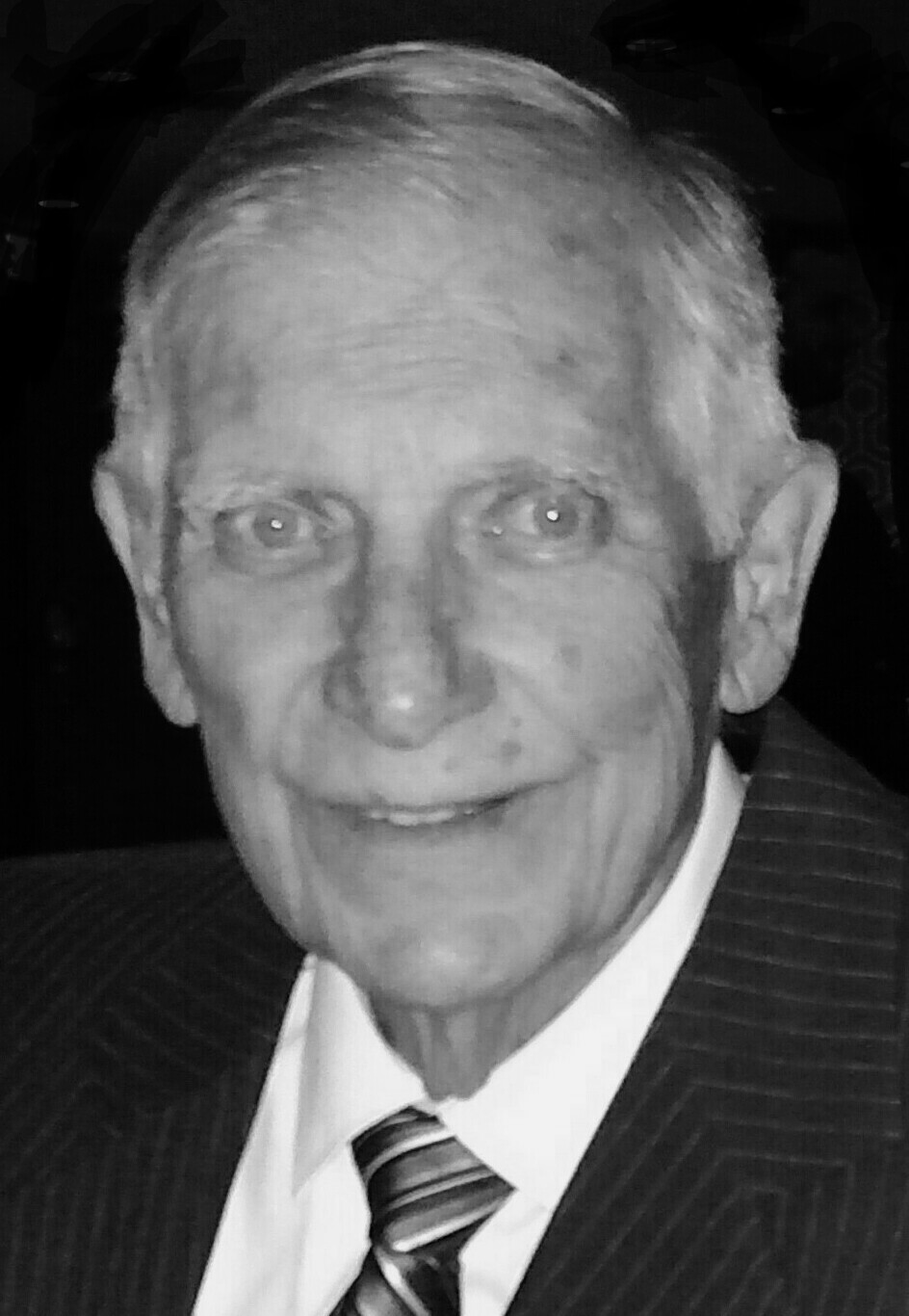 Heimbach, Victor (88), died peacefully on Tuesday, September 10, 2019, surrounded by his loving family in his home. He was born in West Allis, Wisconsin to Victor and Catherine Heimbach. He was proud to serve in the United States Air Force, where shortly after his years of service, he met his charming wife, Toni, in El Paso, TX. Victor and Toni moved to Phoenix, where he worked for IBM for 35 years, and raised four wonderful children. After retiring from IBM, he started his successful cabling business. He enjoyed spending summers in Munds Park, AZ, which was his labor of love. Victor will be greatly missed by his wife Toni, children Victor III (Tamami), Cathy, Annette (Manny) and Patrick (Kim), his grandchildren, Matthew, Ashley, Ryan, Josh, Tanner, Brielle, Sinclaire, and Journey, and many loving nieces, nephews, and friends. He was preceded in death by his grandson Joshua, sister Rosemary Moffitt, and brother Bill. A Visitation will be held Thursday, September 19, 2019 from 5:00 – 8:00 P.M. with a Rosary at 7:00 P.M. at Whitney & Murphy Funeral Home, 4800 E. Indian School Road Phoenix. Funeral Mass will be celebrated on Friday, September 20, 2019 at 10:00 A.M. at St. Theresa Catholic Church, 5045 E. Thomas Rd., Phoenix.

Offer Hugs From Home Condolence for the family of HEIMBACH, VICTOR