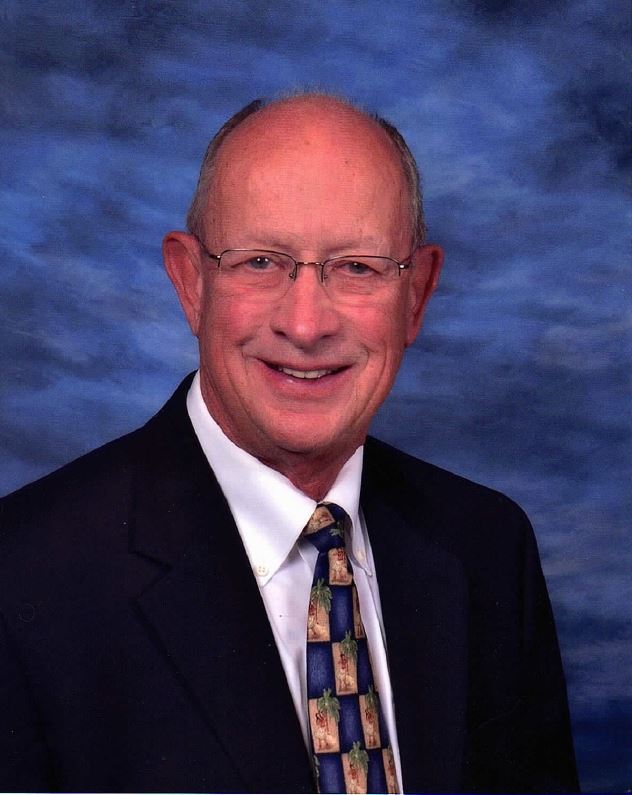 Richard Heiny, 83, died July 20 at his home in Phoenix. His wife and family were with him when he passed. Richard was born May 27, 1935, to John and Helen Heiny in Fort Wayne, IN. He served in the U.S. Air Force from 1961 to 1965, the last year at the NATO base in France. In 1953 he earned his B.S. degree in Civil Engineering from Indiana Technical College because he saw his future as a builder of big buildings. He started his much loved construction career in Chicago. There he met and married Merry Jo Alfredo, to whom he was married until her death in 1993. After moving to Arizona in 1967 with the Del Webb Company, Richard became Project Manager in charge of building the Phoenix Convention Center and Symphony Hall. As Vice President of Operations for Del Webb Construction, he supervised many projects throughout the western states. Later career moves took him to the east coast with Stoltie Construction but he returned to the west to build more with Gosnell Development, Tri-Star Builders, and Johnson Carlier Construction. Through Richard’s hospitality construction work, he met Orla Larson, owner of International Marble Distributors, who he married in 1998. His favorite and final project began in 2007 when he oversaw construction of the 57-story JW Marriott/Ritz Carlton at LA Live for AEG. He and Orla traveled extensively and he especially relished life in the Italian getaway they created in the tiny village of Bajardo. Richard was a kind, gentle man with many friends, including dozens of construction associates he mentored during his lifetime. He thrived on building new homes with Orla, being with his family, entertaining friends, watching football and college basketball, listening to jazz and opera, and having a good martini. Last July, he achieved a long-held goal by taking Orla to see “La Boheme” at La Scala. Survivors include his wife, Orla Larson; his daughters, Denise Danielle and Raquel Heiny; his stepdaughters, Andrea Larson Lee and Angela Larson (Jeff) Inmon; and his grandchildren, Richard Teasdale, Rebecca Teasdale, William Teasdale, and Evelyn Teasdale. He was preceded in death by his parents; his brothers Eugene, John, James and Thomas Heiny; his son, Steven Heiny; and his first wife, Merry Jo Heiny. His life will be celebrated at 10:00 A.M., Saturday, August 4, 2018, at Whitney & Murphy Funeral Home, 4800 E. Indian School, Phoenix. A Private Interment with Military Honors will be held at St. Francis Catholic Cemetery, Phoenix.

Offer Hugs From Home Condolence for the family of HEINY, RICHARD