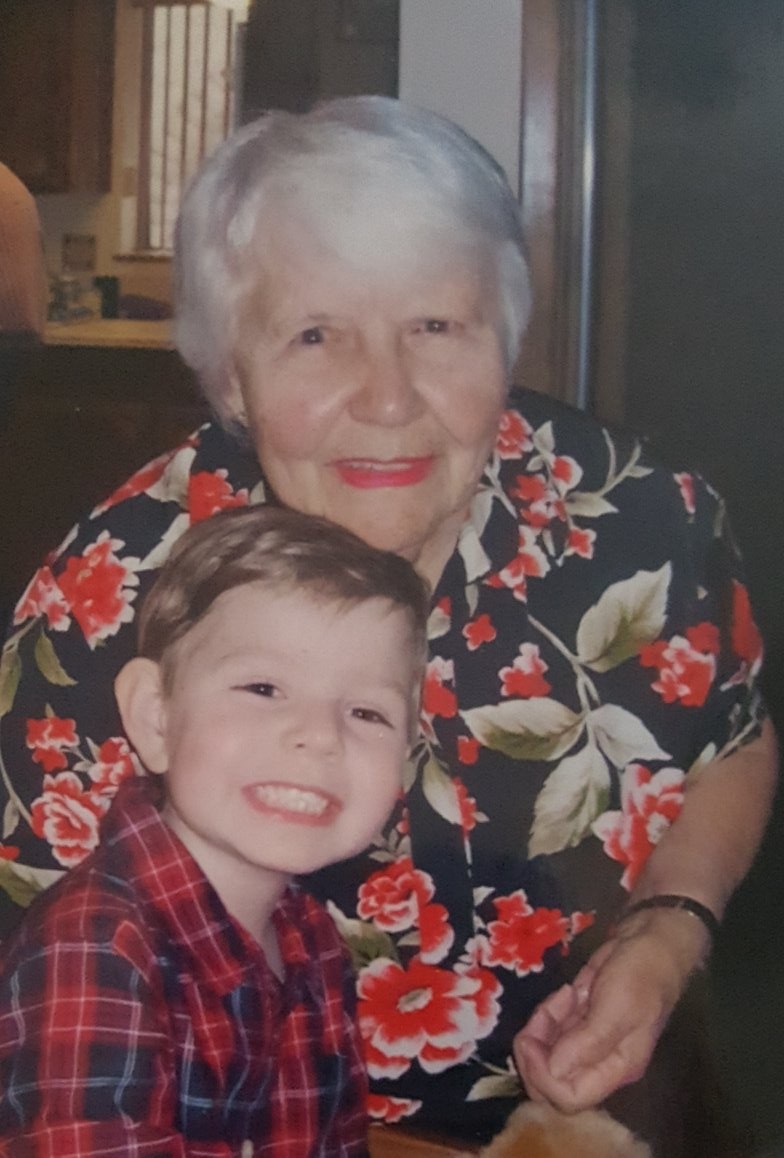 September 30, 1931 ~ November 16, 2017. Lorraine Edna Held, devoted follower of Jesus Christ, wife, mother and grandmother passed away peacefully on November 16, 2017, her 86th birthday. Lorraine was born in Chicago, Illinois in 1931 and married the love of her life Roger in 1950. They moved to Phoenix, Arizona in 1966, with their sons Tim and Mark and daughters Lori and Lisa. Lorraine and Roger were married just shy of 56 years when he was called home in 2007.
Lorraine is survived by her sons and daughters Tim, Mark, Lori and Lisa. One grandson Jake, son-in-laws Scott and John. Her sister Dorothy and husband Don, niece Peggy and husband John.
Her internment will be with her husband Roger, at the Arizona National Memorial Cemetery.

Offer Hugs From Home Condolence for the family of HELD, LORRAINE EDNA