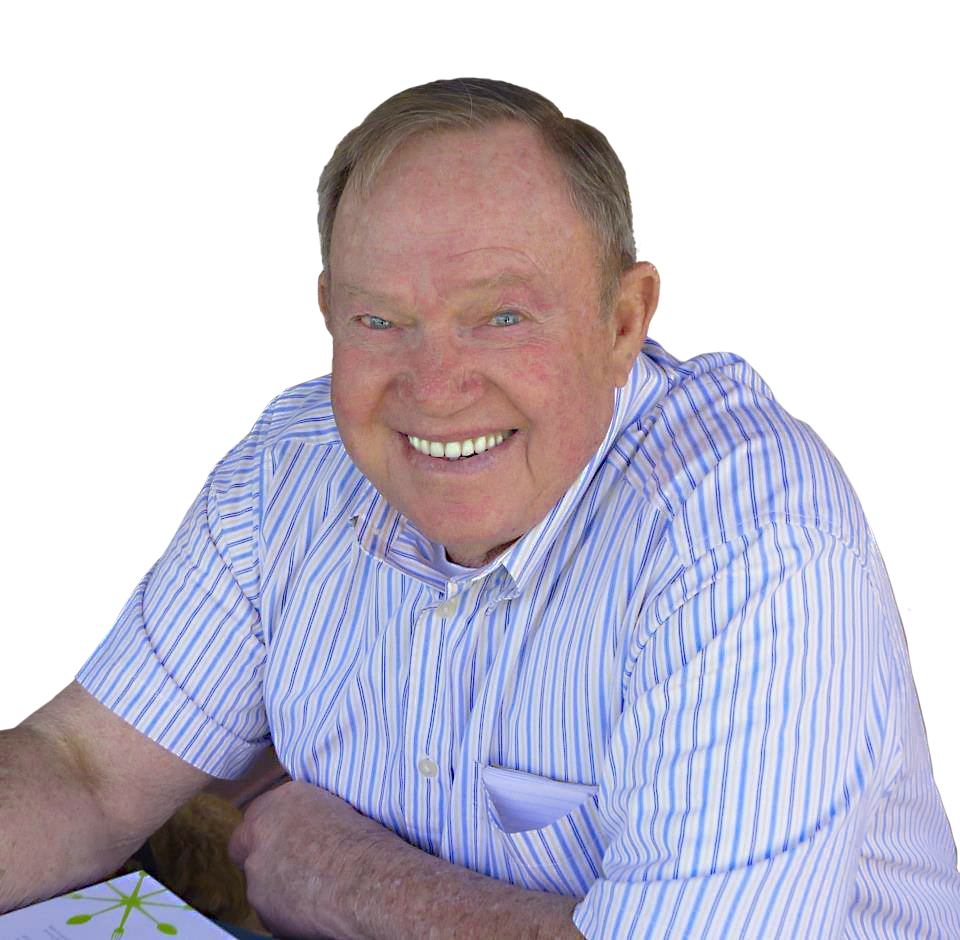 Paul Andrew Henderson, 82, was born February 26, 1937, at St. Joseph’s Hospital in Phoenix, Arizona to Viola and Elbert Henderson. He passed away on April 24, 2019, after a 5-year struggle with lung cancer and pulmonary disease. He is preceded in death by his wife of 52 years, Consuelo (Connie) Rose Henderson, son, Michael Albert Henderson, sister, Elberta McCoskey and both parents.

Paul graduated from Phoenix Union High School in 1955, then proudly served 4 years in the US Air Force. He met Connie shortly after returning from service and they were married in October 1961.

After his family and his Lord, Paul loved drag racing. He had a real need for speed and was involved in the sport since the 1950’s. This hobby included building a Cackle Car K88 dragster and restoring his 1958 GMC Carry-All. He was inducted into the Arizona Drag Racing Hall of Fame in 2016 and drove his replica 1927 Model T roadster at the Tucson Dragway the day of his induction.

In the early 70’s Paul and Connie purchased land in Cave Creek, AZ where he built a home to raise their 3 children and they lived there for 25 years. He was an active member and served as a Eucharistic Minister at Our Lady of Joy Catholic Church in Carefree, AZ. He was a parent leader with the Desert Mavericks 4-H Club and was always eager to help with his children’s 4-H animals and projects. Countless summer weekends were spent camping, fishing and water skiing with family and friends at Bartlett Lake.

He worked in the utility service industry for over 60 years, including jobs with Salt River Project, W.H. Pingree Company and Tele-Elect Equipment until he started his own business in 1986. Paul and his late wife, Connie, founded Henderson Utility Equipment Company, which he managed for nearly 30 years until the business was sold.

Memorial service will be held at 10:00 am on Saturday, May 4, 2019 at Westminster Presbyterian Church, 4735 North 19th Avenue, Phoenix, AZ. A reception and celebration will follow at his home with private burial at a future date.
Condolences may be expressed at www.whitneymurphyfuneralhome.com

Offer Hugs From Home Condolence for the family of HENDERSON, PAUL ANDREW