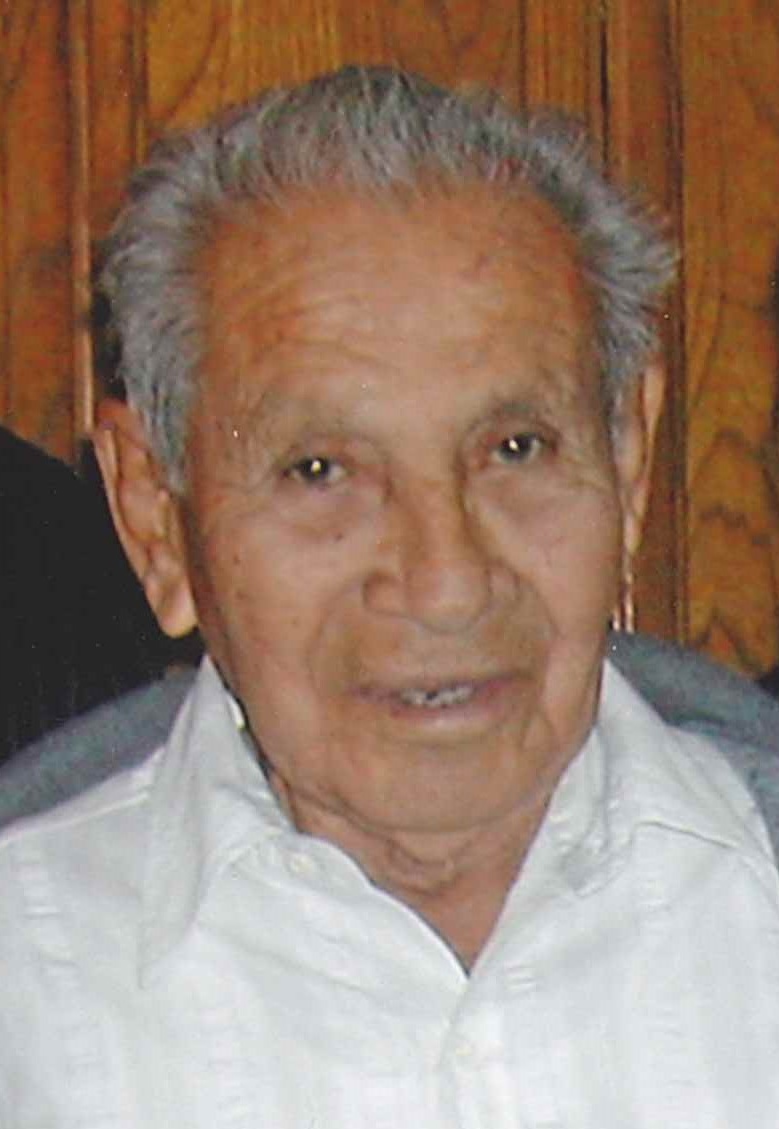 Daniel “Danny” Hernandez Sr., 92 yrs old of Phoenix, AZ. passed away on July 3, 2014.  Danny fought and won a courageous battle with cancer, but was finally defeated with complications of the aftermath.  He was born in Brownsville, TX in 1921 to his parents, Maria Sandoval and Valentine Hernandez.  Danny is now in resting peacefully in Heaven with his beloved wife Amelia, along with several family members and friends.  He is survived by his two sons, Joe and Dan, three daughters, Maryjane, Sonia and Rose and two son-in-laws he loved dearly, Rafael and Gerardo.  He is also survived by 7 grandchildren and 5 great-grandchildren who live in AZ, CA, and LA.  Daniel enlisted in the Army to go fight in WWII.  He was stationed in Germany and worked as a truck driver that carried weapons to the troops on the ground.  After receiving an honorable discharge, he began a venture of living in many places across the country from Texas, Alaska, Michigan and finally decided to build his life in AZ.  He is known to many for being selfless and always taking a stand to help others.  He enjoyed traveling and loved going to Puerto Penasco, Mexico to enjoy the mariachis, shrimp and cold beer.  He had the honor of being invited to the Honor’s Flight Program in June of 2011, where he went to Washington, DC representing AZ WWII Veterans.  He always said: “The day I can’t be active, is the day I will kick the bucket.”  He lived strong every day until his last breath.  Daniel enjoyed playing with his grandchildren and working around the house, as well as offering to help others.  He was a remarkable man and will be greatly missed by many family and friends.  A visitation will be held from 5:00pm to 8:00pm, Wednesday, July 9, 2014 at Whitney & Murphy Funeral Home, 4800 E. Indian School Rd., in Phoenix.  A Funeral Mass will be held at 10:00am, Thursday, July 10th at St. Theresa Catholic Church, 5045 E. Thomas Rd., in Phoenix.  Burial will follow services at the National Memorial Cemetery of Arizona.

Offer Hugs From Home Condolence for the family of HERNANDEZ, DANIEL SR.