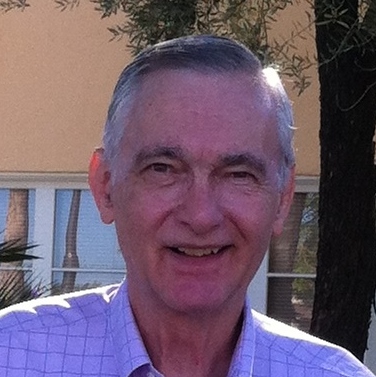 Warren Herrgott passed on June 15, 2015 as a result of a fall while hiking days earlier in the mountains near Payson, Arizona. He was born in Buffalo, New York on November 21, 1945. Warren graduated from Canisius High School and Canisius College in Buffalo, where he played basketball on the Canisius College Championship team in the 1960s. He served in the Army, was stationed at Ft. Huachuca, Arizona, and then served in Vietnam in the Intelligence Corps. As an Army Reservist, he retired with the rank of Lt. Colonel. Herrgott received a graduate degree from Thunderbird School of International Management in Glendale, Arizona and then worked in Europe as a corporate auditor, while he played basketball on the Luxemburg National team. Returning to Arizona in the late 1970s, Herrgott owned frozen yogurt franchises, worked for Honeywell, Maricopa County and Hancock Life Insurance Company. He is survived by his children, Alexander of Washington, DC and Elizabeth of San Francisco and his sister Patricia of Annapolis, Maryland.

Offer Hugs From Home Condolence for the family of HERRGOTT, WARREN