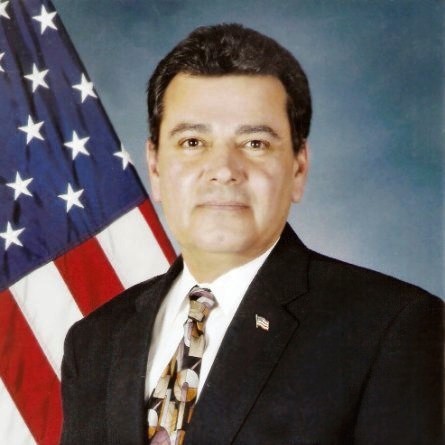 Arthur I. Hidalgo, 63, passed away on September 12, 2017 in the comfort of his home. Art was born June 17, 1954 in Phoenix, AZ. He later moved to Denver, Colorado where he spent most of his adult life. Arthur was always dedicated and took pride in his family and career. He worked for US West and the Federal Government. His career with the Government allowed him to travel so he spent the last 6 years of his career in England. He was a Mason and a member of Central City #6 and Black Hawk #11. Arthur was known for his fun loving prankster ways and giving the best advice. He enjoyed baseball games, collecting baseball paraphernalia, fishing and traveling. After retiring, he moved back to Phoenix, AZ where he spent his last year enjoying the sunshine and desert life. He will be missed dearly by all. He is survived by his wife; Linda, and his children; Angelique, Art, Artisia, Jason, Gino and Marisa, 10 grandchildren; and 6 great grandchildren. He is survived by his 6 siblings; Louie, Gary, Larry, Rudy, Lupita and Ana. A Visitation will take place from 5:00 P.M. to 8:00 P.M., with a Rosary at 7:00 P.M., Sunday, September 17, a Funeral Service is scheduled at 10:00 A.M., Monday, September 18, to be held at Whitney & Murphy Funeral Home, 4800 E. Indian School Rd., Phoenix. Burial to follow at St. Francis Catholic Cemetery, 2033 N. 48th St., Phoenix.

Offer Hugs From Home Condolence for the family of HIDALGO, ARTHUR I.