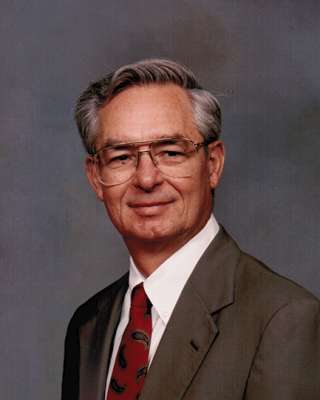 John proudly served in the US Navy (Aviation Electronics Technician) and US Air Corp followed by 10 years in the Air Force Reserve.  He earned an Electrical Engineering degree from Johns Hopkins University and an MBA from University of Southern California.  He started his career at the RCA Laboratory in Lancaster, PA later moving to Los Angeles where he began his real estate and entrepreneurial endeavors building condominiums. His development of Tower Plaza Mall brought him to Arizona where he also developed Los Arcos Mall and other projects in Arizona, Texas and Guam. John also formed the Hearing Health Group developing the first tunable hearing aids.

Special thanks to doctors Abbas Ardehali and John Kabashigawa and their medical team at UCLA (now Cedars Sinai) where John received the greatest gift of life and care with a heart transplant in 1999.  Many thanks to doctors David Riggio and Donald Opila and their staff for their years of love and care.

In lieu of flowers, please consider donations to the ASPCA.

Offer Hugs From Home Condolence for the family of HOLMES, JOHN LAWRENCE