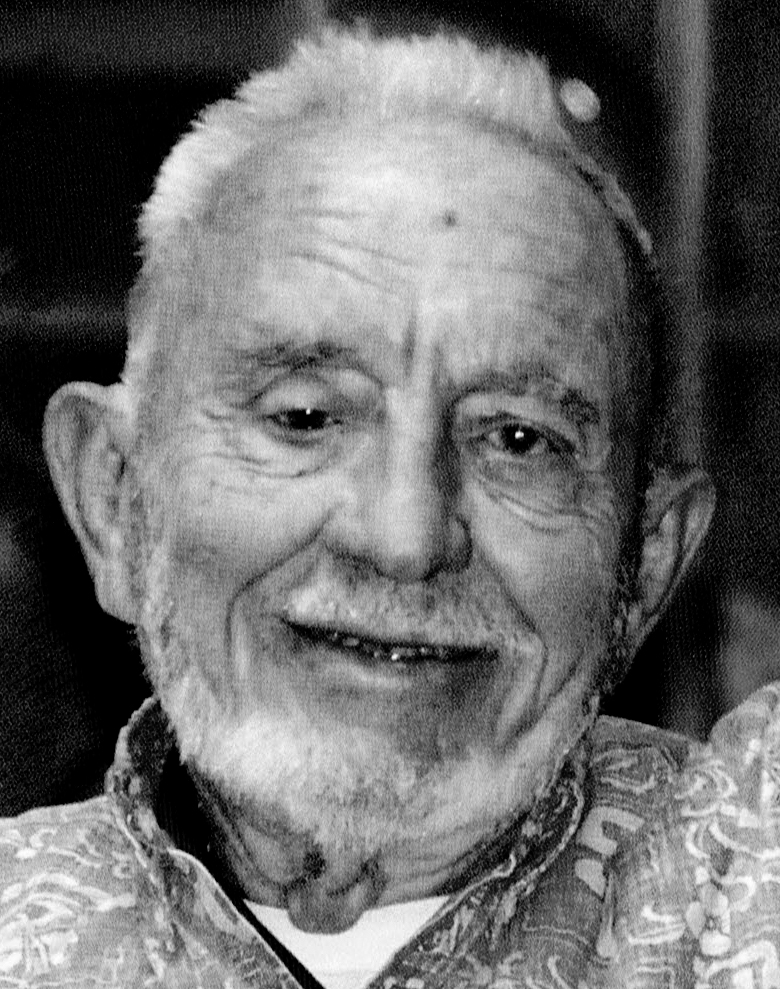 90, of Phoenix, Arizona, passed away peacefully on November 29, 2014 after a long life of service to his family and country. He enjoyed financial markets, fishing, gardening, golf and being with his family.

Chick was born on January 10, 1924 in Nettleton, AR. He grew up during the great depression graduating from Nettleton High School in 1940. Chick was a proud US Marine Corps WWII and Korean War veteran having served from 1943 until his honorable discharge in 1952 as a second lieutenant. A lifelong Trojan, Chick earned his B.S.M.E. from the University of Southern California in 1949 where he was a member of the “Owls” social club.

Early in his career Chick worked at the Kennedy Space Center with NASA during the early era of manned spaceflight culminating with the Apollo moon landing. Afterwards Chick settled in Tucson and retired from IBM after 21 years.

Offer Hugs From Home Condolence for the family of HOLMES, WILLIAM L.