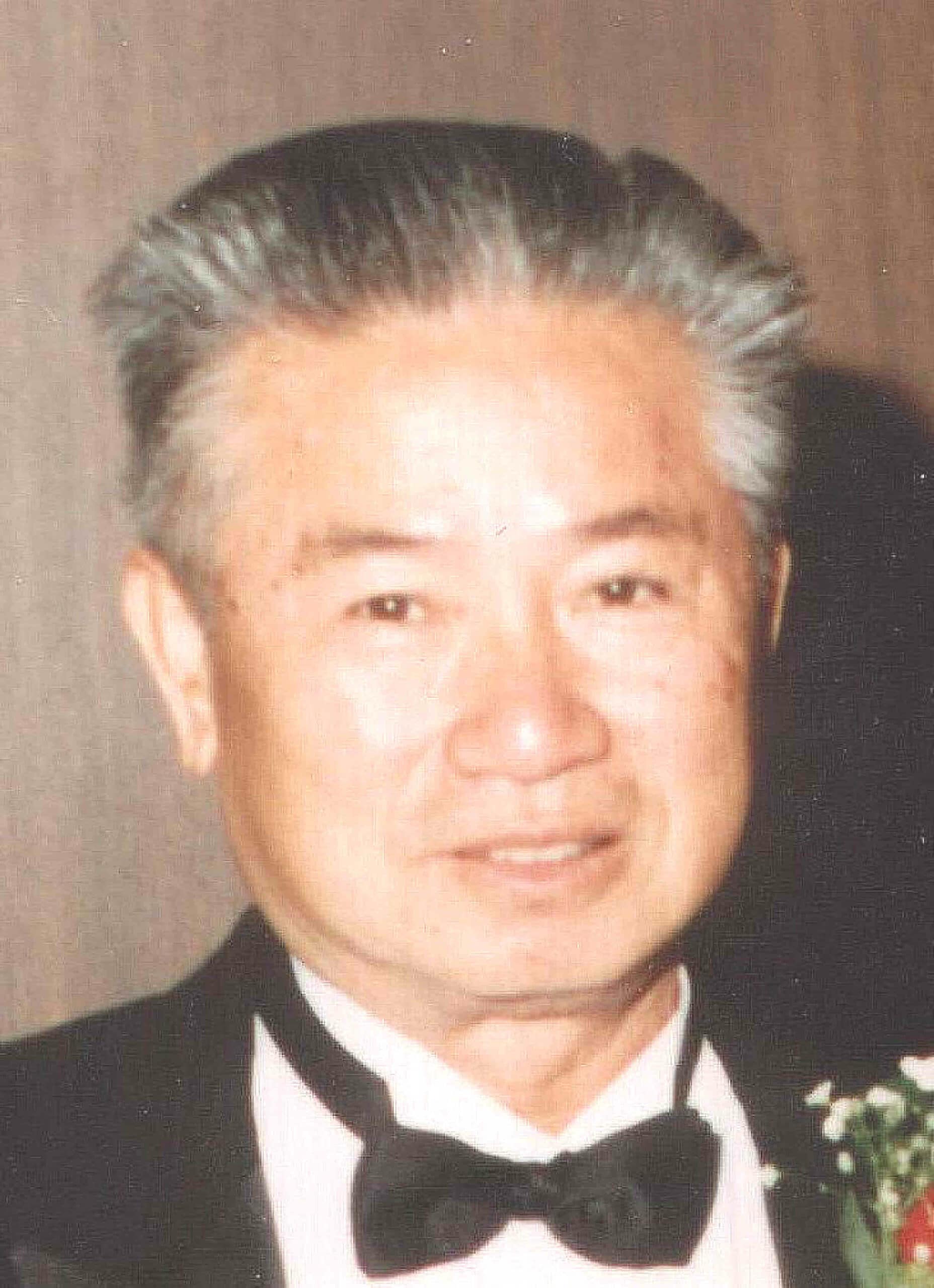 A memorial service will be planned after the COVID-19 pandemic.

Jack was born on July 14, 1929, in Canton, China. He married Jeanie Hom and had two daughters, Karen and Susie. Seeking a better life, at age 19, he immigrated to the United States in 1949. He was able to eventually bring the rest of his family in China to the United States.

To support his family, Jack worked in the grocery store business and saved enough to start his own grocery store. The store, located in Avondale, Arizona, was called Jack’s Market. Because of his excellent customer service and warm personality, the market was beloved by customers and was one of the oldest surviving businesses on Avondale’s Western Avenue. While running the family business, 3 more children, Janie, Willy, and Henry, were born. He put all five children through college, all graduating from Arizona State University and leading successful careers of their own. He retired from the business after 31 years of successful operation.

In retirement, Jack and Jeanie were active within the Asian American community. Well-liked and respected, they were generous with their support, donating to numerous causes. They often visited with friends at the Phoenix Chinese Senior Citizen Center and enjoyed playing mahjong, a Chinese tile-based game. Together, they also traveled the world, visiting Asia, Europe, and parts of America.

Offer Hugs From Home Condolence for the family of HOM, KWOCK SUN “JACK”