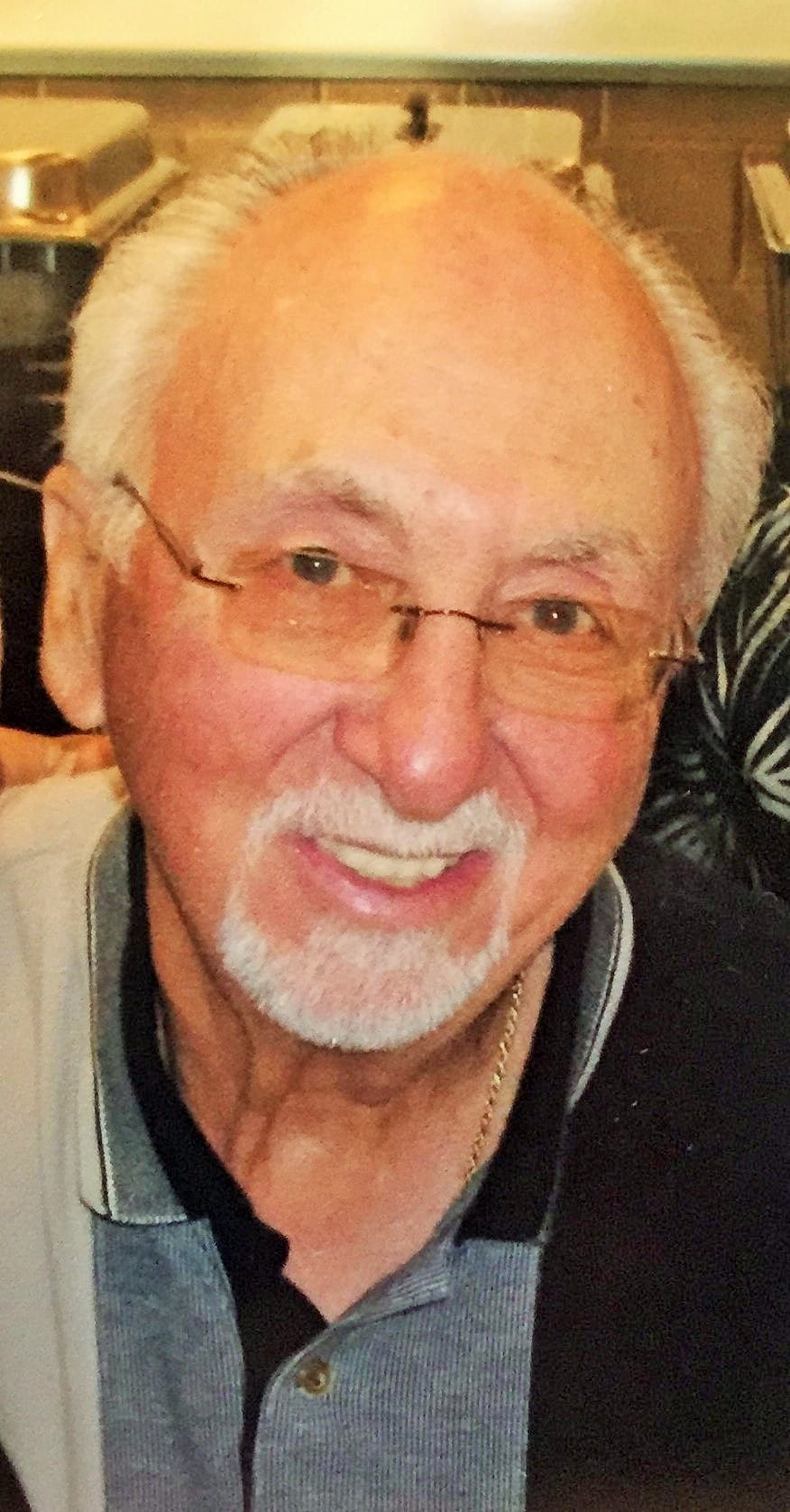 GLENDALE – Donald David Homsey, Sr.,86, “Don” died peacefully at home with family by his side on December 2nd, after a short illness. He was born on May 25, 1935 in Cedar Rapids, Iowa to Alexander and Mae Homsey. He was the youngest of three children. Don moved to Arizona in 1950. He enjoyed traveling, camping, golf, family, and was an avid competitor at everything he did. He always strived to be the best. He entered the United States Army as a PFC in the Quarter Master Corp. in 1957, and was honorably discharged in 1958. He then became a professional dance instructor with Arthur Murray Studios teaching himself to dance by watching dance tapes. While there he met and married Wanda, his first wife and the mother of his children. After his dancing career he started his own agency with Farmers Insurance Group. He retired in 2013 after 45 very successful years.  Not everybody is lucky to have had one love of their life, but Don was blessed to have had two. After the sad loss of Wanda, he met Michele Gallant.  They were married for 48 wonderful years. Don was a mentor to many people in his careers. He was the father that everyone aspired to be. He was the loving and faithful husband that was respected by all, and a trusted friend to everyone.  He is survived by his children Deborah Gallant (Steve), David (Melodie), Brian (Shelly), and Bruce. He was the loving grandfather to 10 grandchildren and 7 great grandchildren, and his brother George. He was preceded in death by his parents, his brother, Mitch, and his grandson Alex.  Services will be held at St. George Orthodox Church located at 4530 E. Gold Dust Avenue in Phoenix on Saturday,  December 11, 2021. Viewing will be at 9:00 a.m. with services following at 10:00 a.m. Additional information is available at www.whitneymurphyfuneralhome.com. In lieu of flowers, donations to St. George Antiochian Orthodox Church would be greatly appreciated.

Offer Hugs From Home Condolence for the family of HOMSEY, SR., DONALD DAVID