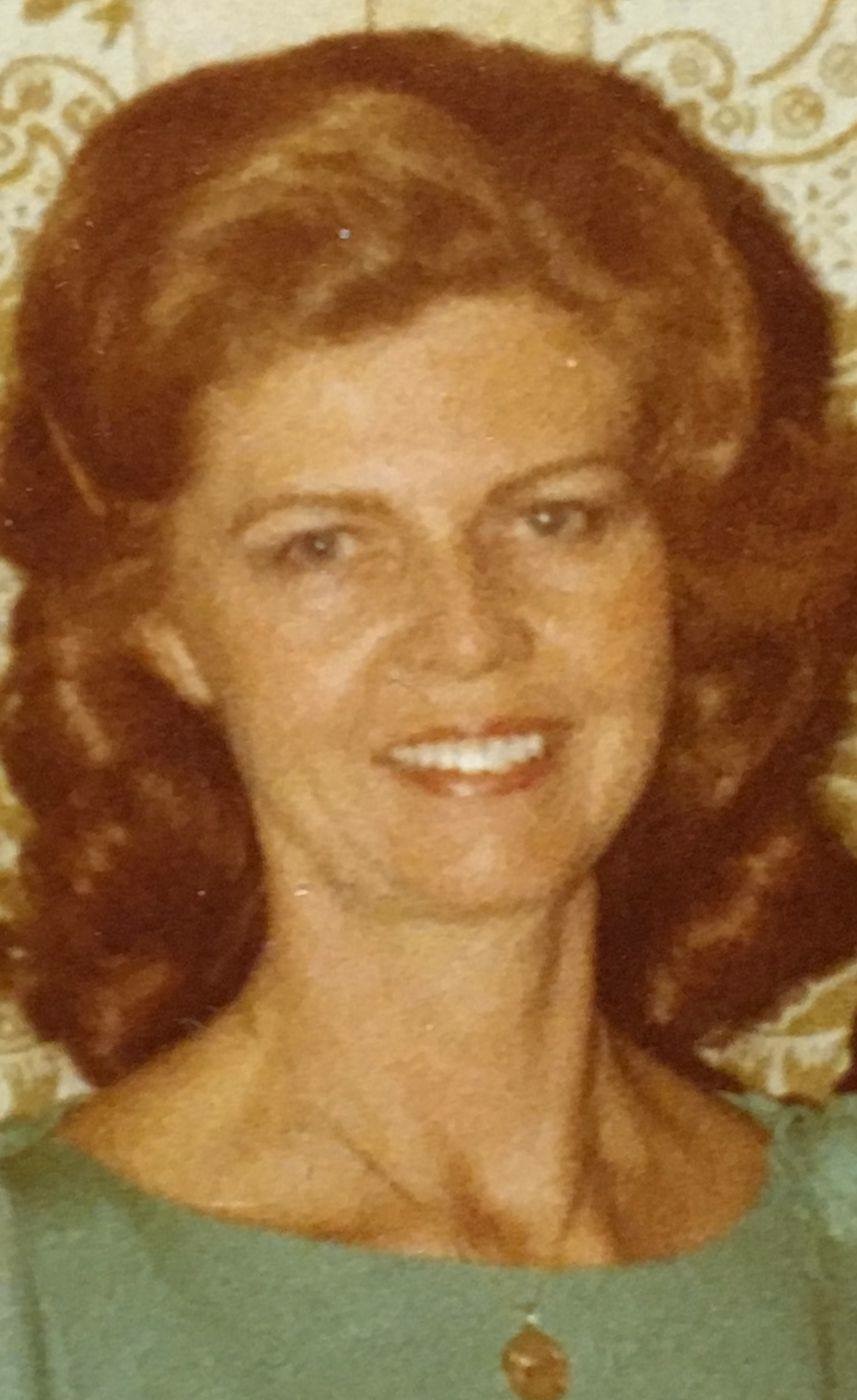 Ruth Alice Johnson Hotis, 89, passed away on January 6th, 2018. Ruth was born August 14, 1928, in Scottsbluff, Nebraska, to Carl and Anna Johnson. She graduated from the University of Nebraska College of Medicine in 1955, one of only four women in her class. Her internship took her to Phoenix, Arizona, where she met and later married Anthony James Hotis. Ruth served as a physician at St. Joseph’s Hospital (internship) and Maricopa County Hospital for many years before deciding to stay home and raise her four children. She was active in the Greek Orthodox community and was a member of St. Katherine’s Philoptochos, a chapter of the largest women’s philanthropic organization in the United States. She volunteered faithfully at the Phoenix Greek Festival, always a regular member of the baking crew. She also volunteered for the non-profit organization, Reading for the Blind and Dyslexic, reading and translating medical textbooks. She served on the board of the Arizona Swimming Association and was also co-president of the United States Naval Academy Parents Club. She was a voracious reader, a history buff, a go-to seamstress who could make or repair just about anything, and a loyal ASU Sun Devils football fan. She was a devoted Thea (aunt) to multiple nieces and nephews and a Nouna (godmother) to her nephew, Alex. Ruth’s legacy lives on in her husband of sixty years, Tony; children, Anne Wilson (Bill), James Hotis (Lisa), Alexia Haugen (Brian), and Karla Delord (Pat); grandchildren, Aidan, Lucas, Zachary, Aleena, Nathan, Andrew, Eric, Adam and Isaac; sister-in-law, Bessie Hotis; an extended Greek family; and many close and treasured friends. Ruth’s family would like to express their deepest gratitude to the staff from Hospice of the Valley and Vista Living Arcadia who cared for Ruth with such love and compassion. A Visitation and prayer service will be held Tuesday, January 9th, from 6:00 P.M. to – 8:00 P.M. at Holy Trinity Greek Orthodox Cathedral, 1973 E. Maryland Ave., Phoenix. Funeral services will be held Wednesday, Jan 10th, 10:00 A.M., also at Holy Trinity. In her memory, in lieu of flowers, donations can be made to St. Katherine’s Philoptochos in care of Holy Trinity Cathedral, 1973 E. Maryland Ave., Phoenix.