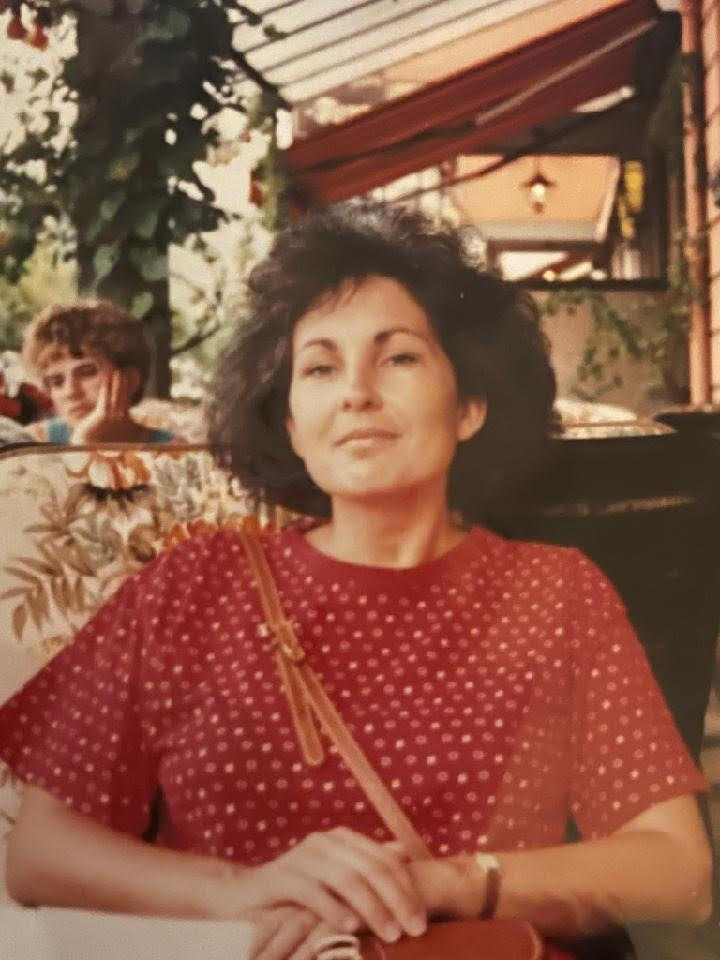 Laura Pamela Hubbs died at home surrounded by her family on January 14, 2023. She was born in Phoenix, Arizona on August 30, 1951 to Margaret and Edward Preach. She was one of nine children. Laura attended St. Agnes Elementary, Gerard Catholic High School and graduated from Arizona State University. Originally Laura set out to be a teacher, but during her leave accepting the challenges of motherhood, she somehow found time to create and build multiple companies with her husband Jon and family members. Laura wore many hats, at times she was the entire office, finance, and HR departments.

She was a selfless mother, a favorite aunt lovingly referred to as “Aunt Lolly,” and a mother figure to so many cousins and friends.

She was preceded in death by her brothers; Teddy, Craig and Peter Preach. She is survived by her high school sweetheart and husband of 50 years, Jonathan, her five children; Natalie Haywood, Sara (Joey), Julia (Julie), Clayton (Michelle) and Lauren, and her five grandchildren; Lena, Elias, Wren, Evita and Willa. She is also survived by her siblings Barbara Flanigan (Cletus), Philip Preach (Dodie), Collette Bastian, Mark Preach (Arlene) and Camille Agapito.

In lieu of flowers the family requests donations be made in her memory to Hospice of the Valley. Condolences may be expressed at www.whitneymurphyfuneralhome.com

Offer Hugs From Home Condolence for the family of HUBBS, LAURA PAMELA