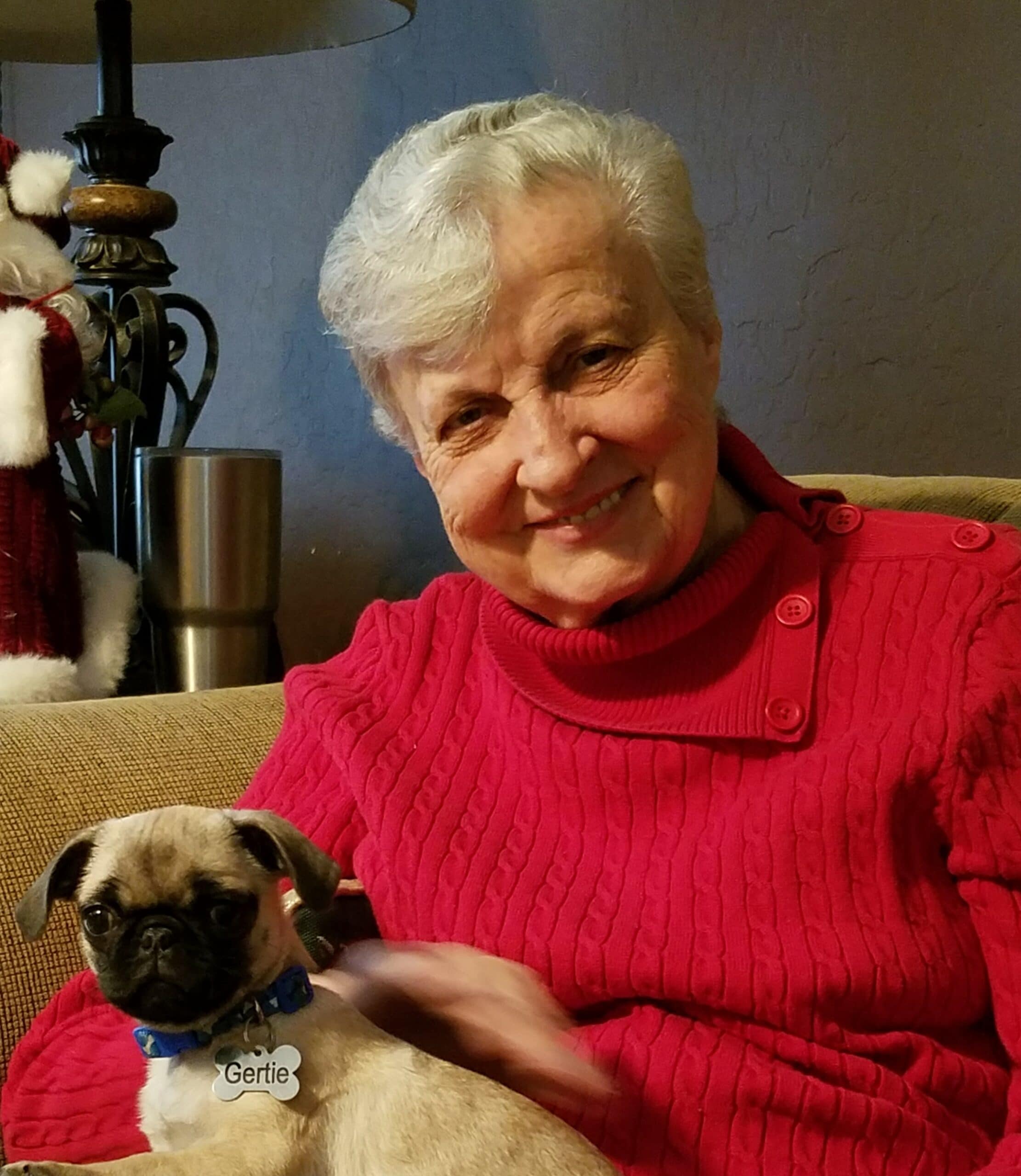 Mary Louise Hubbs passed peacefully on September 15, 2020. She was born on October 2, 1935 in Phoenix, Arizona. Mary was the youngest of eight children. As a “rare native” of Arizona, Mary graduated from Xavier College Preparatory. After high school, she entered the convent to serve the Lord. During that time, Mary began teaching and spent much of her career at St. Thomas the Apostle School in Phoenix. She was known by her students as one of the toughest teachers at the beginning of the school year but by the end of the year would become one of those favorite teachers who had a special place in her students’ hearts. Throughout her many years in education, she touched countless lives and shaped numerous young minds. Mary also had a deep love of animals. She believed strongly that animals were God’s angels here on Earth and was a supporter of the Arizona Humane Society.

Mary has touched the lives of so many and will forever be missed. May she rest in eternal peace.

In lieu of flowers, her family asks that you make a donation to the Arizona Humane Society or your local animal shelter.

Offer Hugs From Home Condolence for the family of HUBBS, MARY LOUISE