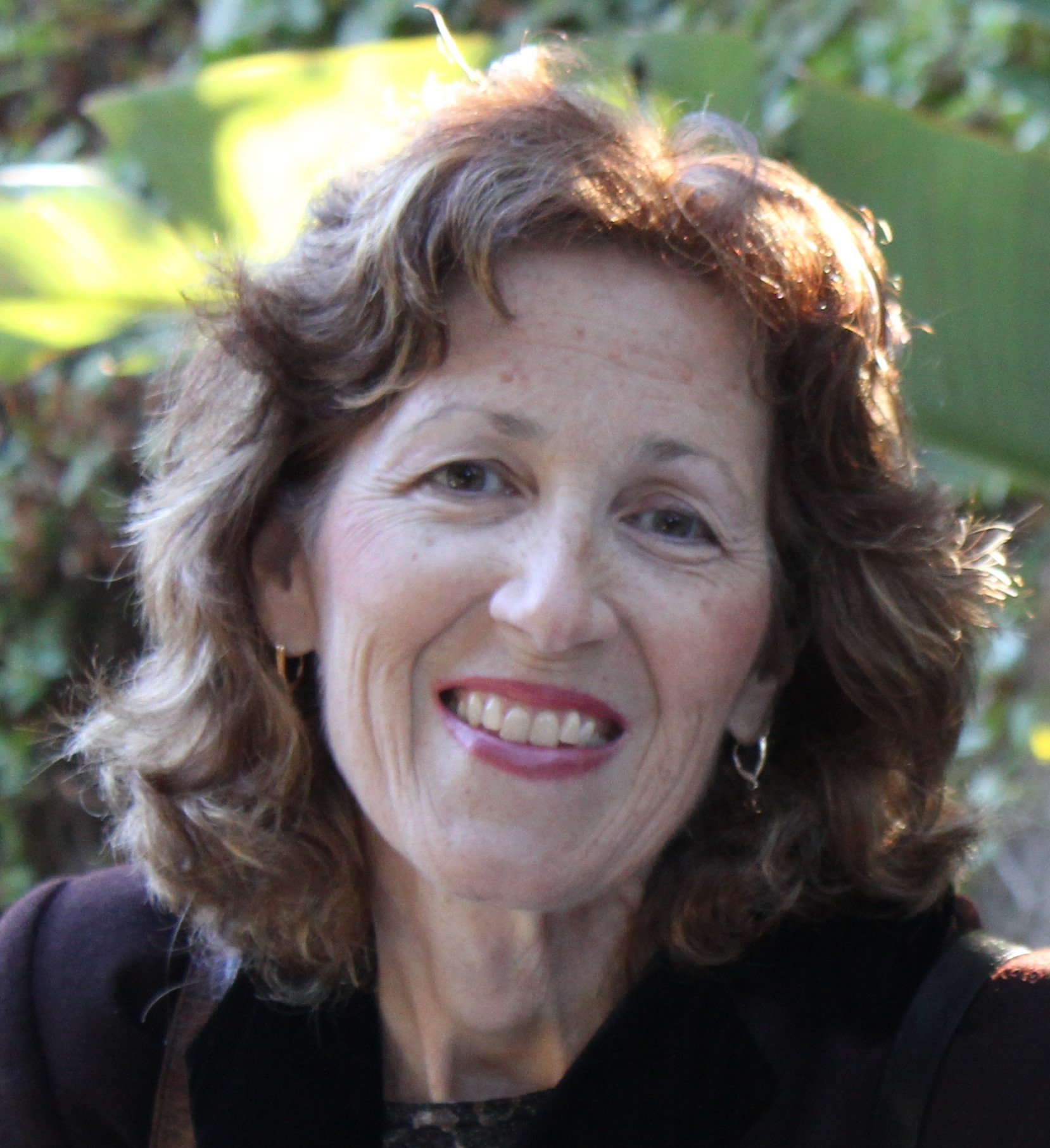 Judy passed away peacefully at age 59 on December 24, 2017, in Phoenix, AZ, after a 4 year battle with cancer. Judy was born in Detroit, Michigan on May 2, 1958. She was the youngest of two children born to William and Doris Boyle. Judy graduated from the University of Michigan in 1980 with a degree in business. She moved to Phoenix in 1980 to start work in accounting for the firm of Deloitte Haskins & Sells. She met her future spouse in the lobby on the first day of work. She worked in Phoenix for about five years before moving to Tucson, still working for the same accounting firm. After three years working in Tucson, she went back to law school earning her law degree from the University of Arizona. She gave the graduation speech at her law school graduation. After obtaining her law degree, Judy moved to San Francisco and worked for Morrison and Foerster, a prestigious law firm. She later worked as an attorney for the Bank of America, also in San Francisco. From the Bay area, Judy eventually moved back to Phoenix to be closer to her parents who were living near Tucson, Arizona. In Phoenix, she worked for Ugly Duckling Company, now called Drive Time, for three years. In 1999 she joined On Semiconductor, becoming a vice president and assistant general counsel. She worked there for over thirteen years, retiring in 2014, after battling her cancer for over a year. While working in Phoenix the second time, Judy renewed her relationship with Brian Hull. They were married in January, 2000. Judy and Brian had three children. Family was very important to Judy. She moved twice to be closer to her parents and always maintained a wonderful relationship with her sister, Mary Jo, who she lived with on several occasions. She was very supportive of her children, encouraging them to take advantage of educational opportunities. She loved attending their sporting events. Judy loved sports herself. She was very talented in tennis, basketball and softball, and most any sport she tried. She was good enough in tennis to play on the University of Michigan tennis team. She followed her U of M team throughout her life and gave birth to her first child a few hours after watching the Michigan football team play in a New Year’s day bowl game. Judy also loved dogs. She always had a large dog as a pet, including Doberman Pinschers, Golden Retrievers, and most recently Boxers. Judy was preceded in death by her parents and by several aunts, uncles and cousins. Judy is survived by her husband of 17 years, Brian Hull; her daughters, Maggie (16) and Grace (13); her son Sam (13); her sister Mary Jo Boyle Ong and brother-in-law Harvey Ong who live in Castro Valley, California; and her aunt Marie Boyle and uncle Adam Nowakowski. Judy will be best remembered for her tremendous fighting spirit and work ethic that allowed her to survive her cancer for over four years and made her successful in her life. There will be a Eulogy at 10:15 a.m. and a Funeral Mass at 10:30 a.m. on Friday, January 5, 2018 at Saint Thomas the Apostle Church, 2312 E. Campbell Ave, Phoenix. Donations in her memory may be made to Hospice of the Valley, 1510 E. Flower St., Phoenix, AZ 85014, or to the American Cancer Society. Arrangements entrusted to Whitney & Murphy Funeral Home.

Offer Hugs From Home Condolence for the family of HULL, JUDITH ANN BOYLE