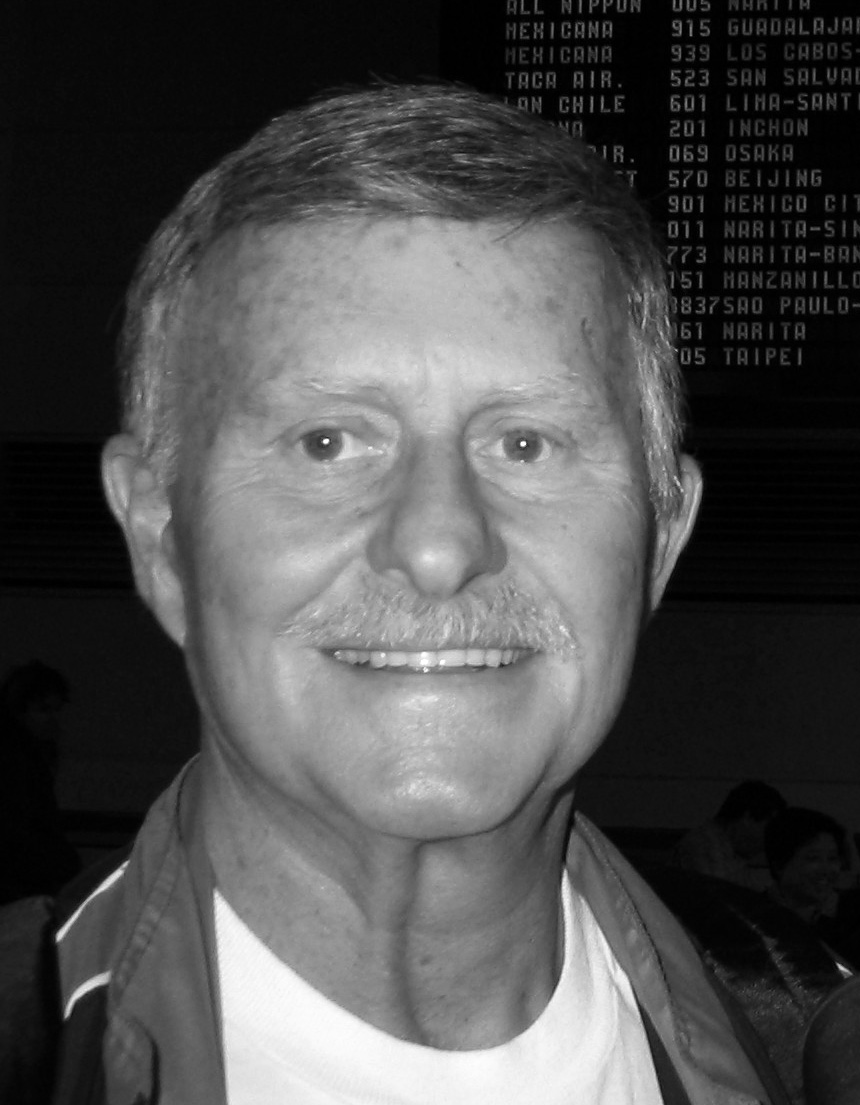 age 79, died in his home in Phoenix, Arizona with his family at his side on April 24, 2011, after a lengthy battle with Pulmonary Fibrosis. Born in Oshkosh, Wisconsin on December 1, 1931 to Helen and Gerald Inglehart, Bill was the first of their four children. He grew up in Milwaukee, Wisconsin and Glencoe, Illinois. He attended New Trier High School where he was active in wrestling, winning all of his matches. He attended Purdue University where he joined the Alpha Tau Omega fraternity. In 1955 he joined the Army and served as a special agent in the Army Counter Intelligence Corps. Upon discharge from the Army he returned to college and graduated from the University of Arizona in 1958. He was a member of Mensa International. Bill was a successful, driven businessman and worked his way up the ranks at the Walgreens Company before joining GC Services Corporation in Houston, Texas where he served as President until 1988. He then served as President of Payco American Corporation in Milwaukee, Wisconsin until he retired in 1991 and moved to San Juan Capistrano, California. In 1996 he moved to Desert Highlands in Scottsdale, Arizona, and then to Camelback Mountain. During his years in Houston, Texas, Bill was an avid runner and completed marathons in Houston, San Francisco and Chicago. He was a torch bearer for the 1984 Olympic Torch Relay. He traveled extensively and in 2002 he accomplished a goal of visiting all seven continents when he and his son reached the South Pole together on Christmas Day, 2002.
An exceptionally witty, friendly and pleasant man, Bill had numerous friends around the globe who will miss him. None were more important to him than his soul mate and the love of his life, Teri Hampson of Scottsdale, Arizona, who made the final years of his life so very full and happy. Bill is survived by his son, William Almon Inglehart III of Henderson, Nevada, and his daughter, Tamra Inglehart Gorman, her husband John Joseph Gorman IV, and their two children Ryleigh Helene Gorman and John Joseph Gorman V, of Austin, Texas, and the families of his siblings, Ronald and Marita Inglehart of Ann Arbor, Michigan, Jerry Inglehart and Christie Barber of Evanston, Illinois and Jane Inglehart Kase of Appleton, Wisconsin. A private family memorial service will take place in Wisconsin in July. For those wishing to remember Bill, we suggest making a contribution in his name to the Pulmonary Fibrosis Foundation, 811 West Evergreen, Suite 204, Chicago, Illinois 60642

Offer Condolence for the family of INGLEHART, WILLIAM