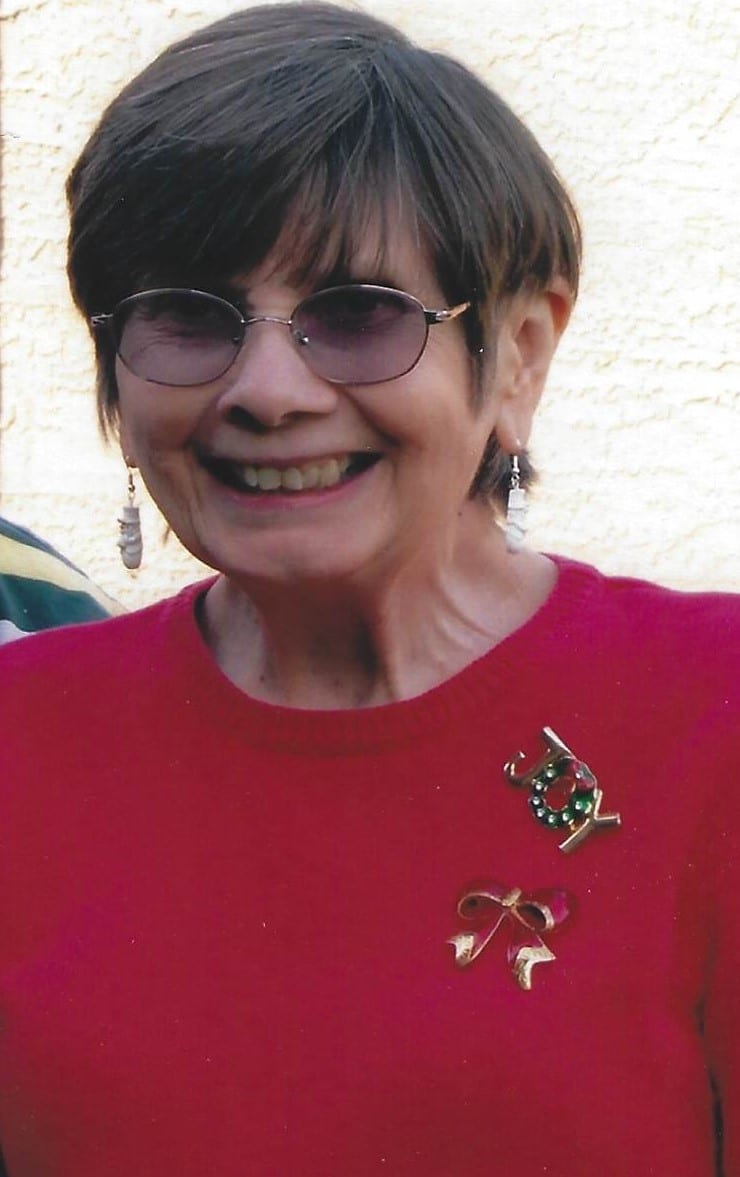 A special thank you to Summit Healthcare Services Hospice. The staff was very kind and responsive to mom’s needs. Nurses Debbie and Kay took time to listen to her concerns and were very compassionate. Mom especially loved Sharday. She gave the extra special care and attention to detail mom needed with gentle, loving, kindness mom deserved. Sharday is a blessing!

Another very special thank you to those who helped watch over and care for mom: Nicolas, Lucas, Beverly, Jamie, Naomi, and Kat. Taking time out of your lives to show such compassion toward another human being cannot be measured or given enough gratitude. You are angels on earth!

Respectfully request in lieu of flowers a donation be made to DAV.org. A graveside service will be held at the National Memorial Cemetery of Arizona on Friday, January 13, 2023 at 9:00 a.m.

Offer Hugs From Home Condolence for the family of ISABEL, JOAN BEVERLY (MILLER)