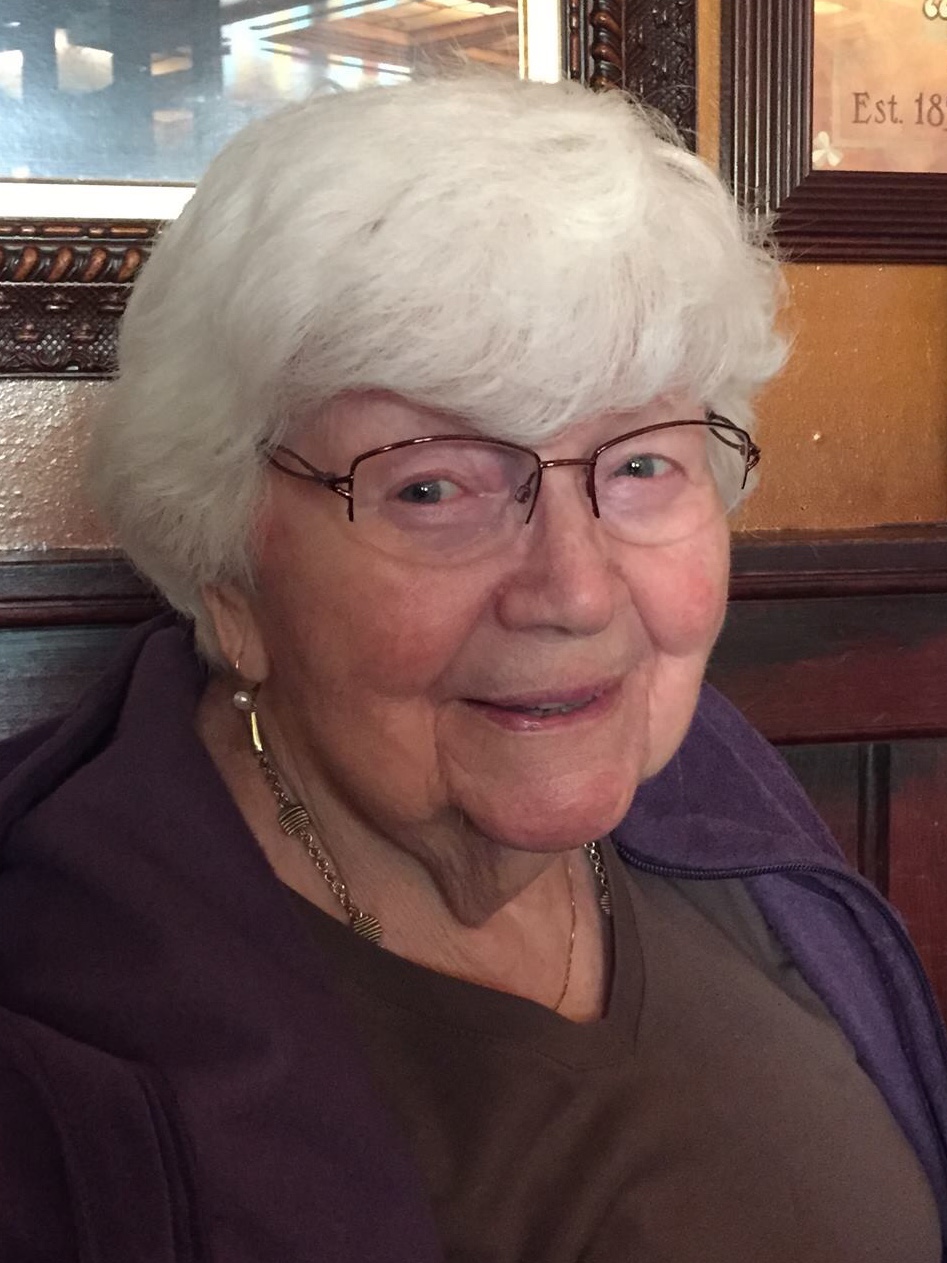 Nancy Nada Ivanovic, 89, beloved mother, aunty, baka, gramma, and great gramma passed away November 27th, 2017 in Gilbert, AZ. She fought a valiant battle against breast cancer and won only to be beaten down with Lewy Body Dementia, which she could fight no more. Her tremendous bravery, kindness and gentleness will be missed by her family and many, many old and newly found friends. She was a brave pioneer who took a giant step with her husband & son, leaving her homeland (Belgrade, Serbia-Yugoslavia) almost 60 years ago to the day and forging a new life in Chicago and then Phoenix. Her happiest moments were when her family and friends surrounded her. Nada moved to Phoenix with her husband Voja in 1998, and immediately became active members and stewards of our St. Sava Parish. They enjoyed being members of the Seniors’ Club and Nada especially looked forward to the annual festival and joining her lady friends in making sarma and apple strudel. She will be greatly missed by her son, Alexander (Martha) Ivanovic, daughter, Mary (Rick) Goulian, grandchildren, Heidi (Brian) Lekan, Nick & Natalie Goulian, Rachael Ivanovic, great granddaughter, Ashley Lekan, nephew Robert-Bobby (Christie) Mularz, grandniece & nephew Aniela & Jonathan Mularz, and many Kumovi, relatives & dear friends near & far. May her Memory Be Eternal! Visitation will be held from 5:00 P.M. – 7:00 P.M., with Pomen Service at 7:00 P.M., on Wednesday, November 29th, 2017, at St. Sava Serbian Orthodox Church, 4436 E. McKinley, Phoenix. Funeral service and internment will be at St. Sava Serbian Orthodox Church & Cemetery in Libertyville, IL. Arrangements entrusted to Whitney & Murphy Arcadia Funeral Home.

Offer Hugs From Home Condolence for the family of IVANOVIC, NANCY NADA