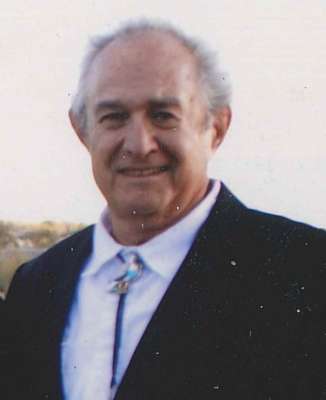 He attended Creighton Grade School, Phoenix Union High School and worked for Medlin Electric after classes in high school and before his marriage. He married his beloved wife and partner of 51 years, Margaret (Manning) Jaeger on February 16, 1963.

Dean then went to work as a truck driver and was a member in good standing with Teamster Local 104. He retired in 1997 and started building our retirement home in Roosevelt Estates at Roosevelt Lake, Arizona. We moved there in October, 1999.

He was active in Gila County Search and Rescue for 11 years until he got ill. He loved to hunt and fish and watch the animals from our backyard. He had his last deer hunt with his son on November 7, 2014, got his opening day. Son didn’t score.

Dean was preceded in death by his parents Lester and Betty Jaeger.

A big Thank You to our friends and neighbors in Phoenix and Roosevelt, who stood by us during his Chemo and illnesses, and kept an eye on us.

Offer Hugs From Home Condolence for the family of JAEGER, DEAN