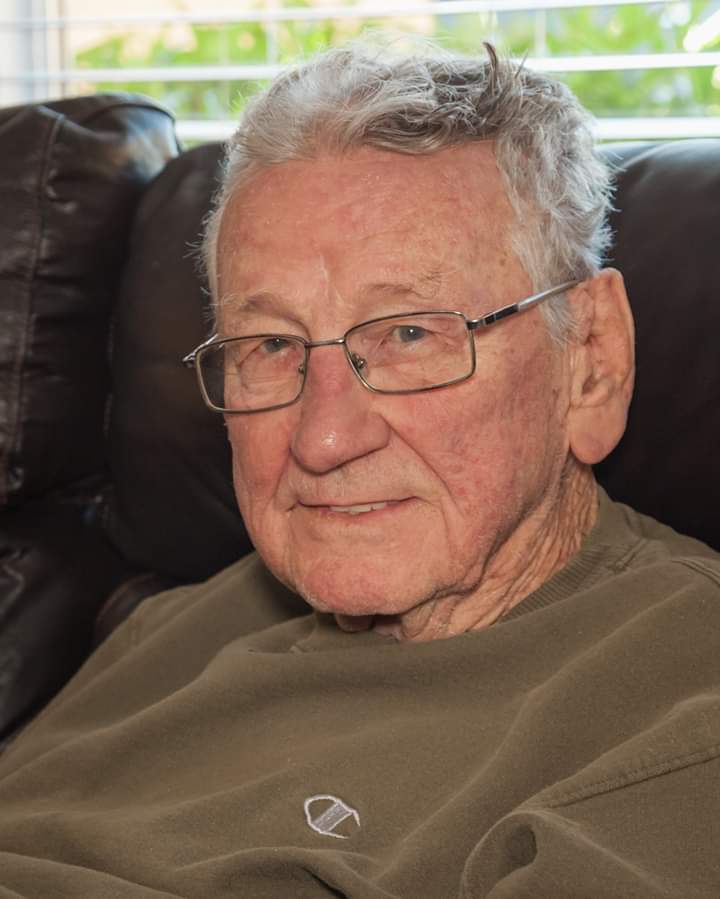 Stanley W Jakubczyk passed away on Monday, September 23, 2019. He was 88. He was born on April 9, 1931, in New Britain, Connecticut. He attended Smalley Elementary and New Britain High School.

He served in the United States Navy for 6 years. He was aboard the aircraft carrier, Tarawa and toured the Mediterranean Sea.

He married Madeline Hinchliffe on May 26, 1951. The couple had 4 children: John, James, Joseph and Kathleen. In 1963 the family moved to Scottsdale, Arizona.

Since coming to Arizona, he worked in construction before going to work as President of Urban Design & Development Co., a subsidiary of the U-Haul system. After U-Haul, he returned to construction owning two construction companies, Genco, Inc. and Stanley Construction Company.

He later owned a storage business with his son Joe.

Stanley was a 4th Degree member of the Knights of Columbus and an active parishioner at Our Lady of Perpetual Help.

He was a devoted husband, an incredible father and an awesome grandpa! He will be missed.

Stanley loved Arizona and throughout the years took the family to visit the various sites including Lakes Mead, Powell and Havasu. He loved boating and would take the family to San Diego during the summer.

He coached Little League baseball both in Connecticut and in Arizona. He loved the Phoenix Suns and the Green Bay Packers. And there wasn’t anything that he did not know about the Yankees in their glory days.

He was always willing to provide advice to anyone who asked. He had a couple of regular comments “Put God first” and “Pay attention” are two which come to mind.

He loved his wife Madeline so very much. He built four swimming pools for her so that wherever she lived, she could enjoy the water. During the final years, he took care of her night and day. He refused to have anyone else care for her. He was by her side 24/7.

Stanley is survived by sons John (Petra) and Joseph (Judy), and daughter Kathleen (Mike) Saverino, 17 grandchildren, and 14 great-grandchildren. His burial service was Friday, September 27, 2019 at the Arizona Veterans Memorial Cemetery where he was laid to rest next to Madeline.

Offer Hugs From Home Condolence for the family of JAKUBCZYK, STANLEY W.