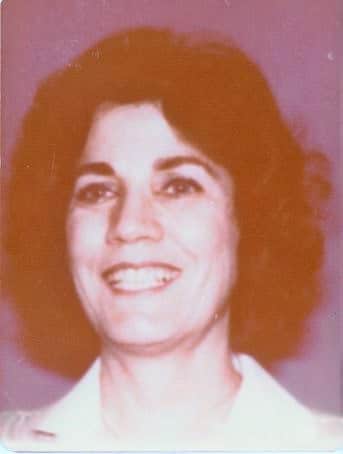 Mary Ellen Johnson Jennings, age 94, passed away peacefully on September 6, 2020. She was born in Ottumwa, Iowa, only daughter of Agnes Cecilia (Travis) and William Albert Johnson. The family moved to Phoenix in 1930, where Mary Ellen graduated from North Phoenix High. She was a graduate of the University of Southern California, where she was a member of Delta Gamma Sorority. She taught school in Phoenix before marrying and raising a family in Los Angeles. For many years, Mary Ellen volunteered as a docent for the Los Angeles Zoo, a tour guide for the Phoenix Zoo, and as a docent for the Phoenix Art Museum. She also served as a Victim Services Volunteer with the Phoenix Police Department and later tutored students in reading.
Mary Ellen is survived by sons; Mark William and Scott Andrew (JoAnn), daughter; Robin Ann Kemper (William), grandchildren; Travis and Andrew Rueda, Travis and Colin Kemper, Lynnaya Melendez, Dianna Oshiro, and Hillary LaGraffe.
A Funeral Service will be held at Whitney & Murphy Funeral Home, 4800 E. Indian School Rd., Phoenix, on Wednesday, September 16, 2020 at 9:00 a.m., followed by Interment at St. Francis Catholic Cemetery. In lieu of flowers, donations may be made to the Arizona Humane Society and to the Alzheimer’s Association. Condolences and Hugs from Home may be expressed at www.whitneymurphyfuneralhome.com

Offer Hugs From Home Condolence for the family of JENNINGS, MARY ELLEN JOHNSON